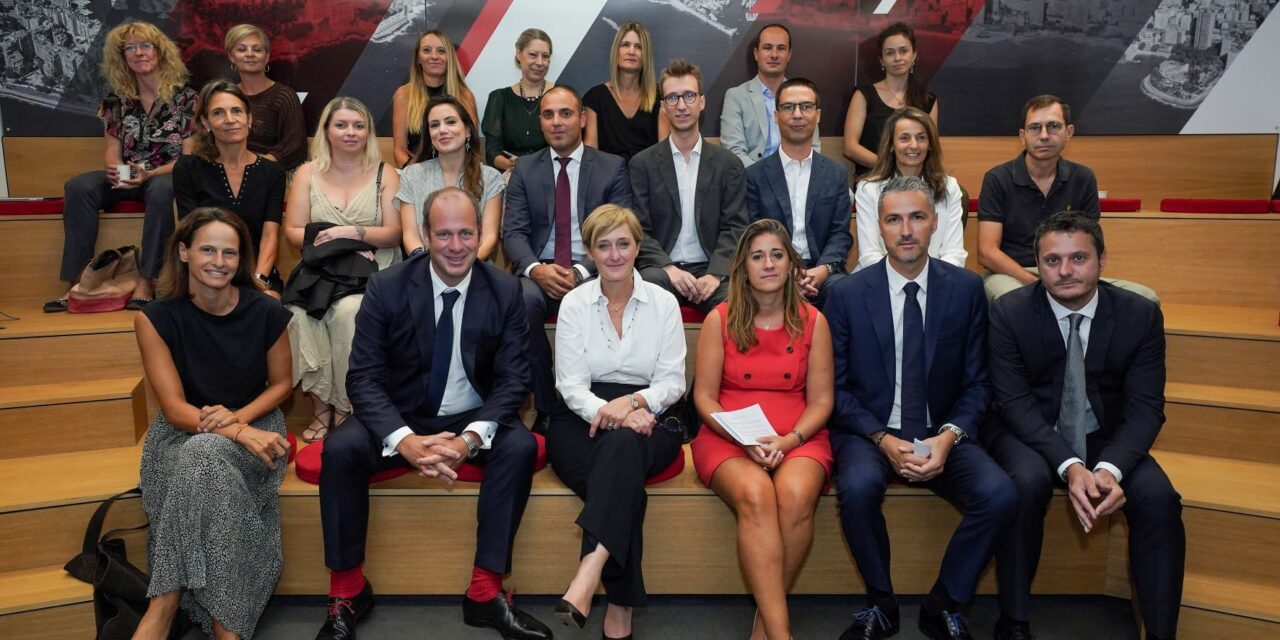 Monaco’s Interministerial Delegation in charge of Digital Transition (DITN) hosted institutions and partners at a meeting on Tuesday to examine progress over the two years since the launch of Klaxit in the Principality, a carpooling solution particularly suited to home-to-work travel.

Julien Dejanovic, Director of Digital Services at the DITN, said there is a unique opportunity to create smart mobility in the Principality thanks to digital services.

Klaxit is part of Monaco’s plan to reduce by 2030 car traffic by 20 percent by 2030 compared to 2019, while absorbing additional traffic caused by the economic development of Monaco.

During the first year the app recorded an average of 937 trips per month, including a doubling during the first quarter of the second year to reach 2,000 journeys per week. In addition, thanks to enhanced communication in recent months, more Italians are using the application to travel to the Principality.

Minister of infrastructure and Environment Céline Caron-Dagioni said: “The Klaxit carpooling project is one of the mobility solutions supported by the Prince’s Government. It has had exponential success due to the many advantages it presents: fewer vehicles on the roads, less pollution and gas greenhouse effect, but above all a tailor-made response for the employees of the Principality, to whom it brings flexibility, financial gain, but also social ties.”