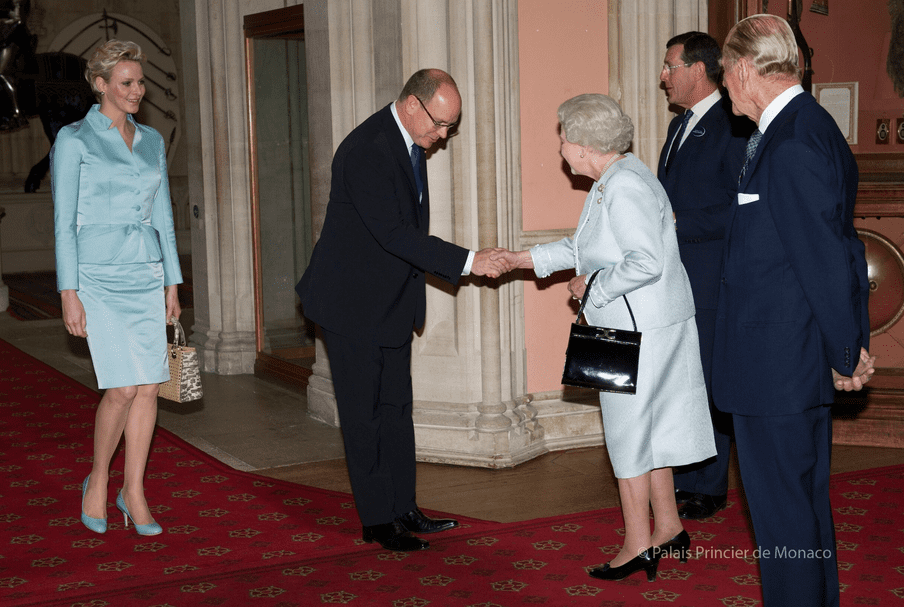 HSH Prince Albert has sent a message to King Charles III expressing his great sadness at the death of “your much-loved mother” Her Majesty Queen Elizabeth II.

The Prince expressed his sincere condolences at this moment of great sadness.

“The unwavering devotion of Her Majesty during her reign have always been an inspiration: we will keep this admiration and memory for a very long time.”

“My family and the pope of Monaco join with me in sending our thoughts and our warmest prayers.”

In a separate communique, Monaco’s Government said: “ Her incomparable strength, commitment and steadfastness in the service of Hwe people have been a example throughout her reign.”

PHOTO: HSH Prince Albert and the future Princess Charlene are welcomed by the Sovereign and Prince Philip to the Queen’s diamond jubilee dinner in May 2012. 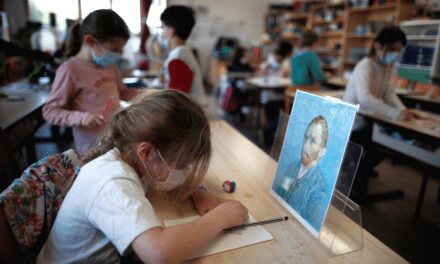 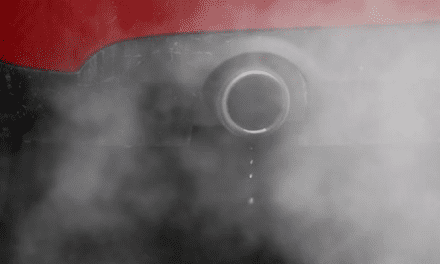 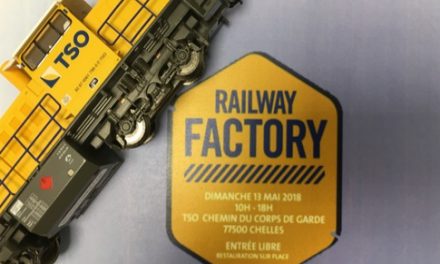