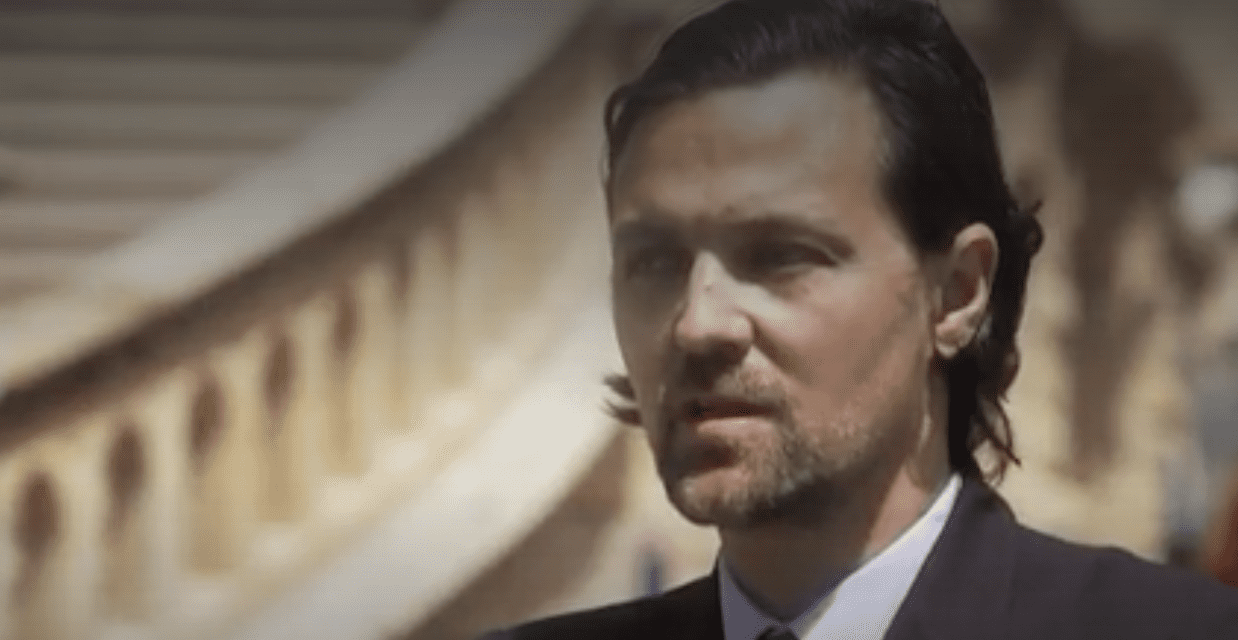 Édouard Levrault, the French jurist who was seconded to serve in the judiciary in Monaco from 2016 until 2019, claimed in court this week that he was targeted for “reprisals” following his appearance on a France Televisions programme in June 2020 that alleged irregularities in the conduct of fellow jurists.

Brought before the Superior Council of the Judiciary (CSM), Mr Lerault said that the current Minister of Justice, Eric Dupond-Moretti, was seeking revenge while hiding behind the office of the former prime minister, Jean Castex.

“Corruption has made me the target,” Mr Levrault told the court.

The director of France’s judicial services asked the CSM to pronounce the guilt of judge Levrault while exempting him from any sentence, according to the magazine Marianne.

It would appear that the disciplinary hearing in Paris will backfire on the temperamental Dupond-Moretti, who is reported to have defended a suspected international fraudster for cash payments that enabled him to buy a Maserati in Monaco in 2013. The car was later sold in order to avoid being declared as an asset of Mr Dupond-Moretti, according to multiple media sources.

Mr Levrault is currently serving as the vice-president of the Criminal Court in Nice. 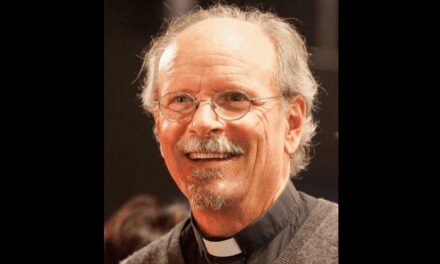