France to push for private jet curbs at EU level 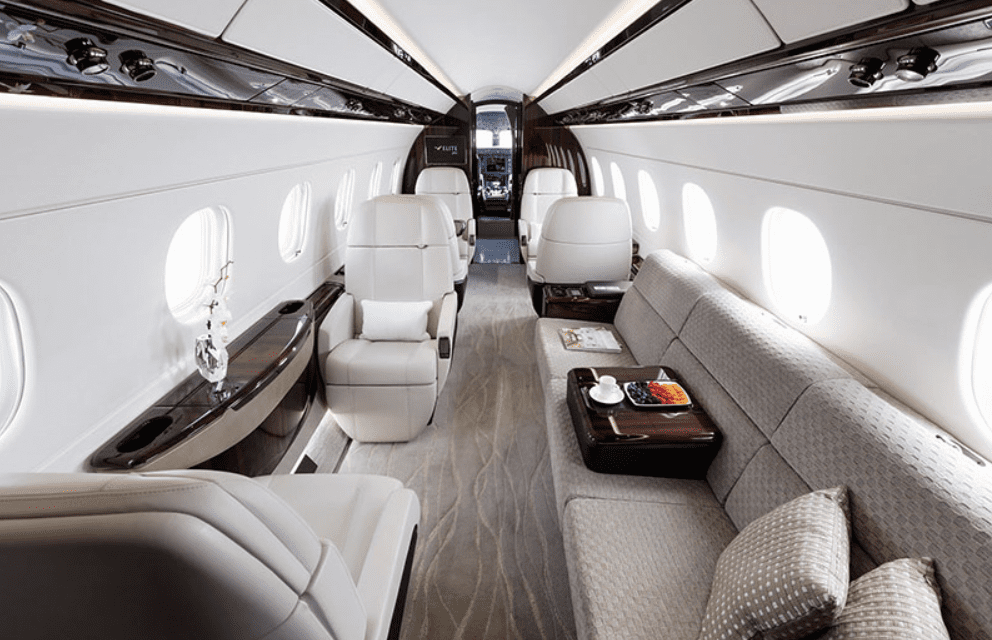 France will consult its partners in the European Union on ways to regulate private jet emissions after the comings and goings of French billionaires on the fuel-guzzling planes caused a political controversy over the summer, Reuters reports.

While an outright ban is not on the agenda, government spokesman Olivier Veran said on Tuesday that at a time the government promotes more “sober” energy consumption habits, regulating private jets would send a message that the same rules apply to all.
Several Twitter accounts tracking French billionaires’ private jet flights have emerged recently, causing a public outcry over private jet emissions from the wealthy while regular folks are asked to save on energy.

The “I Fly Bernard” account tracks the every move of a jet belonging to Bernard Arnault, the CEO of luxury giant LVMH and one of the world’s richest men.

Beaune over the weekend told Le Parisien newspaper that it will be more efficient to act on the matter at a European level “to have the same rules and the most impact”.

EU Transport Ministers are due to meet next month.

Meanwhile, the head of the French Green party, Julien Bayou, who favours an outright ban, told RMC radio on Tuesday: “One cannot tolerate that some people burn with a few flights 50 years in the (energy) consumption of an average French person”.

Locally, 62 private jets flew between Cannes and Nice during July.

Activist Cyril Jovet said that a journey was made on August 16 by an Embraer Legacy 550 from Flexjet Operations Malta between Nice and Cannes.

Xavier Tytelman, an expert in civil aviation, told local daily Nice Matin: “What is unfair are the empty positioning flights. A quarter of the flights are empty because when a customer requests a jet private in Dubrovnic, the plane leaves empty from Le Bourget to join him.”

He said that private jet companies should be required to use sustainable alternative fuel that reduces the carbon footprint of the flight by 80 percent, these fuels being only produced from sustainable sources such as food waste. This would incidentally allow this market to emerge more quickly, because this fuel is expensive and therefore little used so far by traditional commercial aviation.

FILE PHOTO: The cabin of an Embraer Legacy 500