LaFerrari crashes into mopeds outside Rampoldi 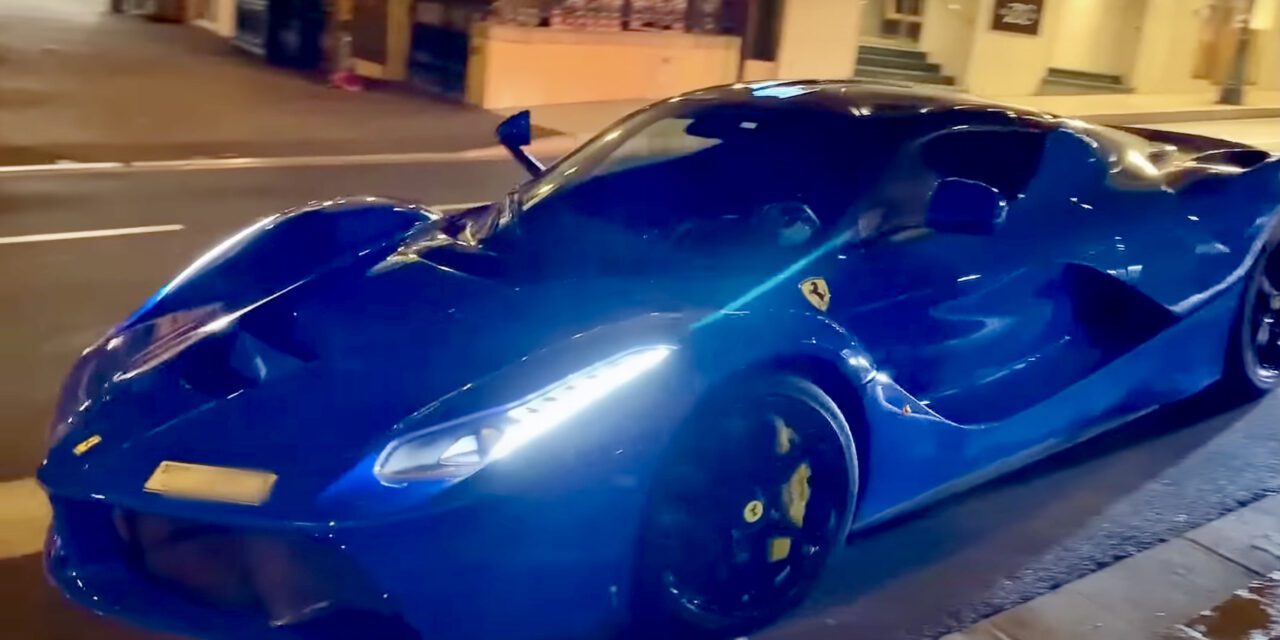 An owner of one very expensive Ferrari, the 3.5 million dollar LaFerrari to be exact, was left less than impressed when he discovered that his prized possession was piling into a row of mopeds parked adjacently to Monaco’s Rampoldi restaurant.

The incident occurred after the private driver of the very valuable Ferrari failed to engage the car’s handbrake on the busy street corner of avenue des Spélugues.

The owner of the LaFerrari is said to have arrived at the scene and displayed his displeasure to the driver before giving his phone number to an owner of a moped and departing.

Since being posted to YouTube by user G-E SUPERCARS on Sunday, August 21, the video had amassed 41,000 views by Monday evening.