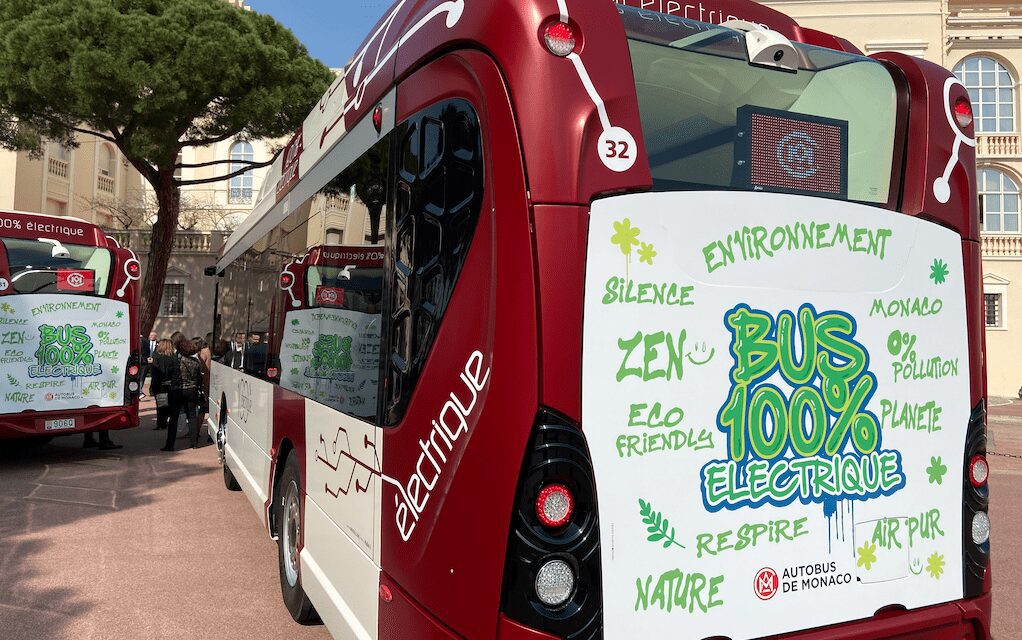 Records for traffic jams in Monaco are falling almost daily. On Thursday it took 40 minutes to travel two stops on the hospital bus, the Number 5, from Citronniers to the Tourism Office. It was half-past six in the evening.

Of course, it was a mistake to get on a bus at all, as it’s an accepted fact that it’s quicker to walk. But I needed to sit down, and despite the fact the seats on the new all-electric buses are designed to make you want to stand up, I needed the rest.

At Casino Square a woman boarded. Then 10 minutes later she pressed the big green button and got off. A wise decision.

Looking out, over to the left above the roofs of parked cars going nowhere the long line of tourists hoping against all odds to get a coveted table at the Cafe de Paris, Mark 1, failed to move.

The Brazilian couple on the seats in front of me exchanged phone numbers with the man and woman from New Jersey. They had travelled all the way together from Larvotto and wanted to keep the friendship going, finding out, as they had, so much in common.

Sitting facing backwards was six year-old Fiona, who told us all about her first year at school in England. She was very frustrated by our slow progress.

At last, some excitement. The driver turned on the very loud, and quite chilly zircon. Fiona asked her mother for a coat and fell asleep.

So I tried to connect to the Internet. My phone had a G4 signal. I don’t know what that means but I can often connect to NEWS.MC if I have this showing.

However, SBM’s homepage came up, intrusively. “Enter your credential,” it demanded. Underneath that, “Enter your password.” So, what do they mean by “credential?”

“Don’t have credential?” the Internet access page asked in a shocked tone of voice.

The fact that SBM is stuck in the 1980s in Internet terms, and can’t decide if it should speak English or not, and makes you book the presidential suite to allow you to connect to the worldwide web suggests to me that it needs a new attitude.

Especially as the mantra we hear all the time is Digital Transition. Don’t make me laugh!

I was disturbed in my musings by a sudden jolt. The bus moved and we could see the red light where ave de la Costa and blvd des Moulins meet. A small cheer went up from those of us not sleeping. Within 20 minutes we might be outside the Tourism Office.

Then it occurred to me that I had no idea where I was going or why. I had been on the bus so long I’d forgotten. And at the Hospital, visiting hours were well and truly over.

FILE PHOTO: The back of an electric bus 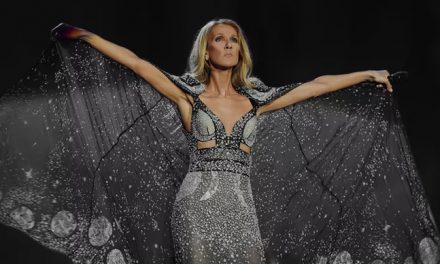 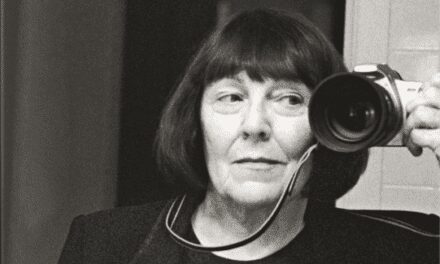 Death in Monaco of Alice Springs, 97 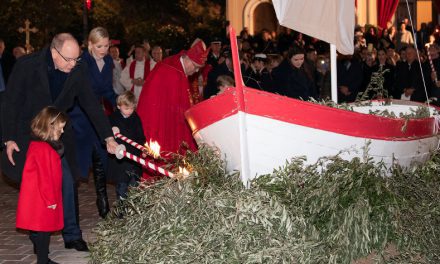 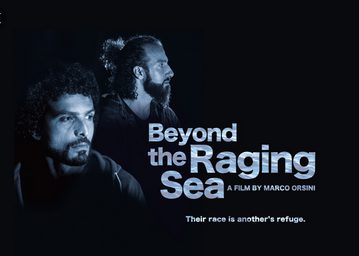