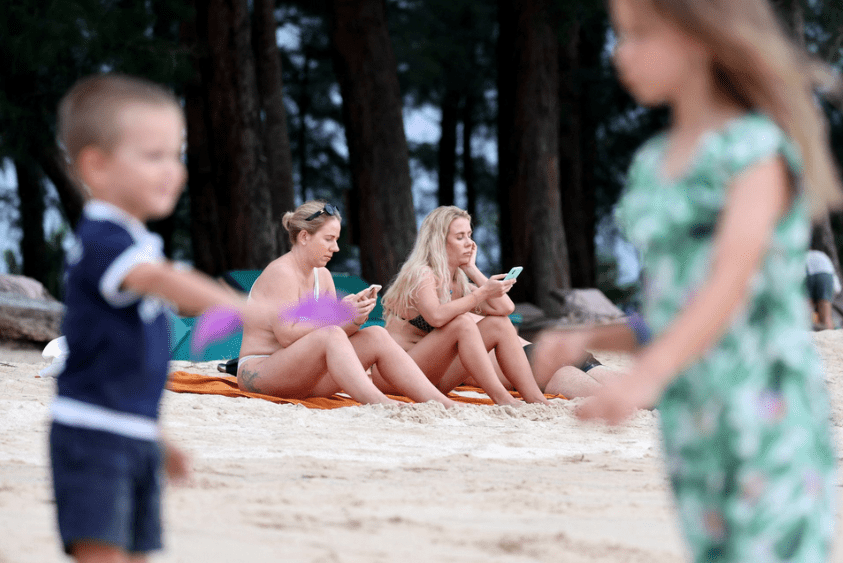 However, later this month the Union will discuss a Europe-wide ban on Russian visitors at the behest of Ukraine’s president. Volodymyr Zelensky has called for the borders to be closed, most recently in an interview with the Washington Post. He said that Russians should “live in their own world until they change their philosophy.”

Air travel between Russia and the EU was banned earlier this year, and the rail link from St Petersburg to Helsinki, used by many Russians to leave the country as exiles, was closed in March.

Because of the Schengen Agreement, once a Russian has made it into any one of the member states he is free to move on to others.

One favoured route is through Bulgaria, which Russian travellers usually reach after flying to Istanbul, one of the few remaining destinations available from Moscow. Ilin Dimitrov, Bulgaria’s acting tourism minister, said on Wednesday that more than 50,000 Russians had arrived in the country between the end of February and the end of June. “The obstacles and expensive tickets do not stop them,” he said.

From there they are perfectly free to move on to other Schengen countries, such as France, and then to Monaco.

The Principality’s porous border makes it impossible to quantify how many Russians have arrived or left since the invasion of Ukraine, but the Tourism Office has reported that overnight stays by Russians in hotels in Monaco are down by about 70 percent from 2021.

Just one new case on Sunday, 34 for weekend 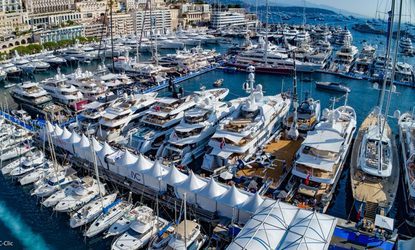 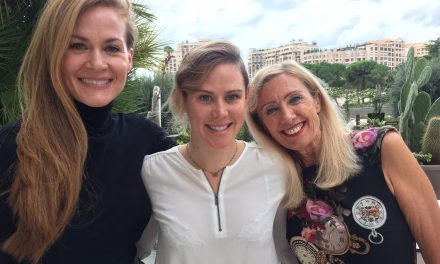