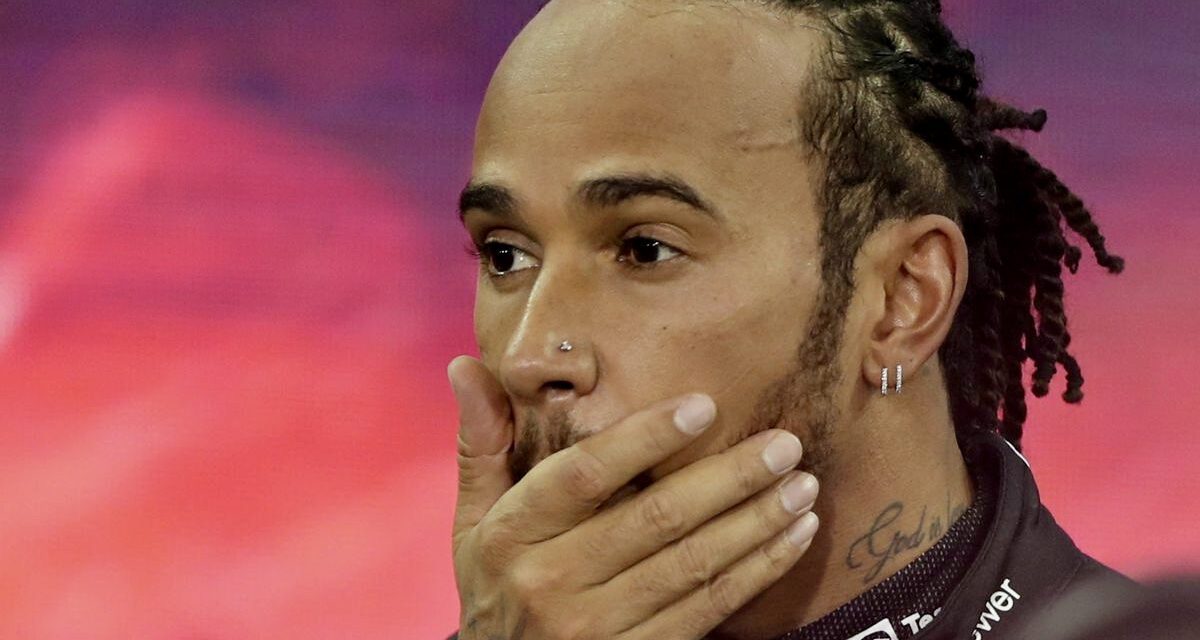 Lewis Hamilton is no stranger to driving in the most demanding way. With seven world titles to his name, and 103 race wins under his belt, he is arguably the most impressive and fearless driver there ever was.

However, Hamilton’s on-track exploits do not necessarily equate to him being a fast or flamboyant driver on the roads surrounding his main residence in Monaco. In fact, the speedy Brit finds them to be rather stressful, especially those on the outskirts of Nice.

During an interview with Vanity Fair, Hamilton took the reporter for a spin in his electric smart car on the roads above the Principality and towards Nice after the duo enjoyed a chat over lunch in a restaurant near Eze. “On open roads, Hamilton is an achingly sensible and careful driver, never speeding and frequently pulling over to let impatient drivers pass,” noted Chris Heath, before adding: “He actually doesn’t like driving.”

“I just think that I find it stressful,” said Hamilton, and his stress levels were only raised when the pair found themselves on the outskirts of Nice. “This is now stressful for me,” he says. “This road is crazy. So much going on here. I’m going to turn around in a second.”

Having myself driven on those congested and hectic roads that lead to the port of Nice, one can only sympathise with Hamilton.

The full Vanity Fair interview can be read here.