A young drunken driver decided to take his car home despite the fact that the bonnet of the car had been damaged by colliding with a planter, and visibility was substantially impaired.

His blood/alcohol level was three times over the limit when he and his very damaged car were stopped by a police patrol in Fontvieille at 05:00 on March 12, local French-language daily Monaco Matin reported.

He admitted drinking seven glasses of vodka and Red Bull before attempting his perilous drive home.

The culprit had previously appeared before the Monaco Criminal Court for a similar offence, committed on October 23, 2016. On that occasion he lost control of his car – believed not to be the same one – at the Portier roundabout, hit a low wall and finished straddling the pedestrian crossing, also just before 05:00 in the morning. The car’s windscreen was smashed and the airbag triggered.

However, first time out he was given a suspended sentence – of eight days. He will now serve a total of less than two weeks in jail, both sentences taken into account.

The court president intoned: “It was a good thing you didn’t hurt anyone.” It seems the defendant’s drunk-driving targets extend only to low walls and planters. 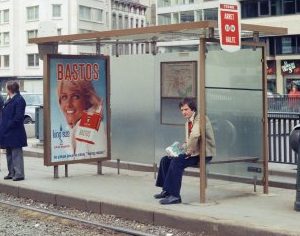 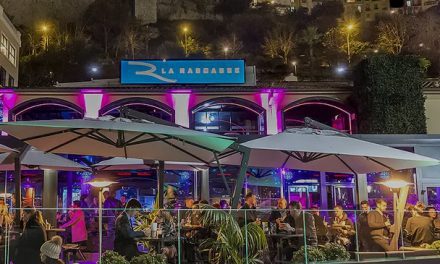