McLaren tell Ricciardo that Piastri will replace him in upcoming season 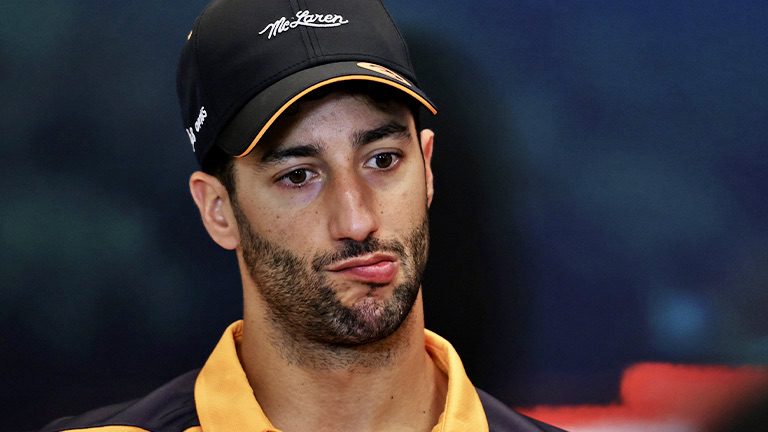 The domino effect of drivers swapping seats that was caused by Fernando Alonso’s shock move from Alpine to Aston Martin has now reached Daniel Ricciardo.

After Aston Martin’s surprising press release in which they announced the signing of Alonso, Alpine were quick to announce that their reserve driver, Oscar Piastri would drive for them instead of the Spaniard in 2023. The young Australian took to Twitter to deny that he would drive for Alpine, leading many to believe that Piastri was already on his way to McLaren.

Now, McLaren F1 have officially told Ricciardo that they intend to replace him with Piastri next year, despite the fact that he has a contract with the team until 2023.

While Ricciardo has admittedly underperformed in the eyes of McLaren boss Zak Brown since he signed in early 2020, the move from McLaren still comes as a shock.

The Woking-based team is believed to have initially signed Piastri on a reserve driver deal for the duration of the 2023 season which they intend to upgrade to a race seat, assuming that a solution for Ricciardo’s early exit is found.

Ricciardo and McLaren will now have to agree on a settlement that will involve a substantial pay-off for him to walk away from the seat at the end of this season. Ricciardo is believed to have no interest in joining McLaren’s Formula E team, and remains determined to find a seat in F1.

McLaren seem confident that they have Piastri now, regardless of Alpine’s claims that they have the 21 year-old under contract until the end of 2023. It has been claimed that the Formula 2 champion can walk away from Alpine because his 2023 deal was never properly signed, and the dispute is now set to be examined by the Contract Recognition Board.

Meanwhile, Ricciardo should have no trouble finding a seat, with the eight-time race winner already looking like a likely contender to replace Alonso at Alpine. At the age of 33, Ricciardo has still got a lot left to give, so it would be a shame to see the Aussie without a seat for the upcoming season.