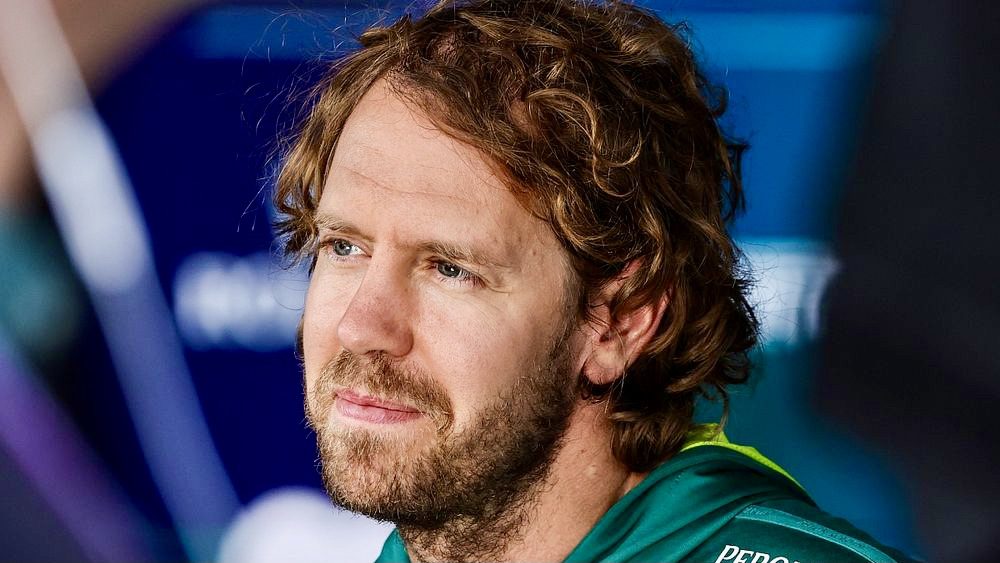 Four-time world champion Sebastien Vettel has announced his retirement from Formula 1 at the end of the season. Now 35 years-old, Vettel said that he wants to take the time to reflect on what he will do next.

Vettel has enjoyed a glittering career that began with his F1 debut in 2007, but he rose to dominance when he joined Red Bull in 2009. The German won the world title four times consecutively from 2010 until 2013. Only Lewis Hamilton, Michael Schumacher and Juan Manuel Fangio have more world titles, and only Hamilton and Schumacher have won more races than Vettel, who has 53 race wins under his belt.

After a thoroughly successful spell at Red Bull, Vettel joined Scuderia Ferrari, saying that he wanted to follow in the footsteps of his childhood hero Schumacher, who had won five titles with Ferrari from 2000-2004.

While Vettel did win 14 races for the team, he fell short of winning any more world titles, and his time with Ferrari came to an end when Charles Leclerc joined and outperformed the German in his first year with the team.

After coronavirus arrived in 2020, Ferrari dropped Vettel and he moved on to the Aston Martin F1 team. Having left Ferrari, the veteran of the sport was able to express his own character better, and became one of the most vocal drivers on the grid.

Vettel has become confident in speaking on social and environmental issues, being particularly outspoken on the urgency of the climate crisis. Vettel expressed his ambivalence towards racing in F1, a series that possesses a huge carbon footprint due to the nature of the sport and the amount of travelling involved when the race calendar boasts that many locations around the globe.

It is more than likely that Vettel will continue to be an environmentalist in the future, but he will also have more time to spend with his family and as a father to his young children.

“The decision to retire has been a difficult one for me to take, and I have spent a lot of time thinking about it,” he said in a statement, before adding that “At the end of the year I want to take some more time to reflect on what I will focus on next, It is very clear to me that, being a father, I want to spend more time with my family. But today is not about saying goodbye. Rather, it is about saying thank you – to everyone – not least to the fans, without whose passionate support Formula One could not exist.”

Vettel is currently in 14th place in the championship this year in a less than competitive Aston Martin. Nevertheless, “Over the past two years I have been an Aston Martin driver – and, although our results have not been as good as we had hoped, it is very clear to me that everything is being put together that a team needs to race at the very highest level for years to come,” he said.

“I hope that the work I did last year and am continuing to do this year will be helpful in the development of a team that will win in the future, and I will work as hard as I can between now and the end of the year with that goal in mind, giving as always my best in the last 10 races.”

Aston Martin Racing team owner Lawrence Stroll said he had hoped Vettel would stay with the team, but accepted that he wanted to move on.

“We made it clear to him that we wanted him to continue with us next year,” said Stroll, adding that “But in the end he has done what he feels is right for himself and his family, and of course we respect that. He has driven some fantastic races for us, and, behind the scenes, his experience and expertise with our engineers have been extremely valuable.” 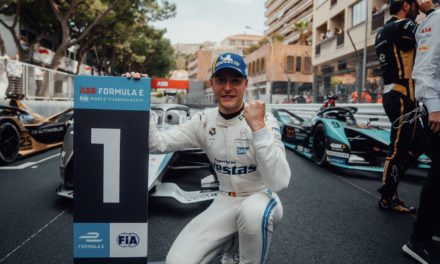 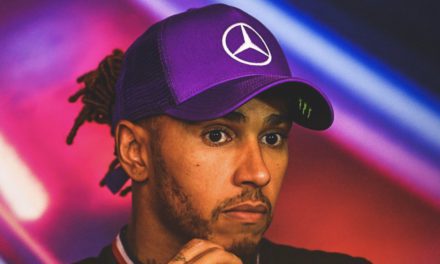 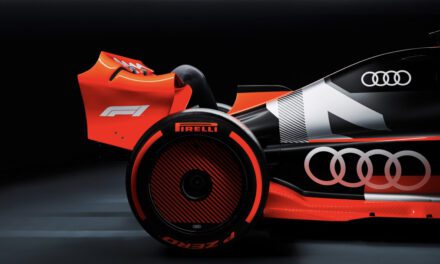 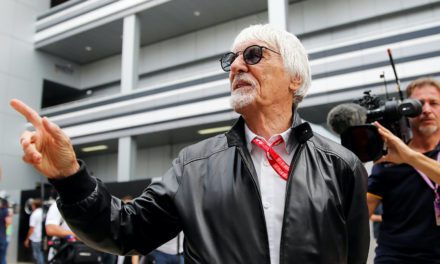