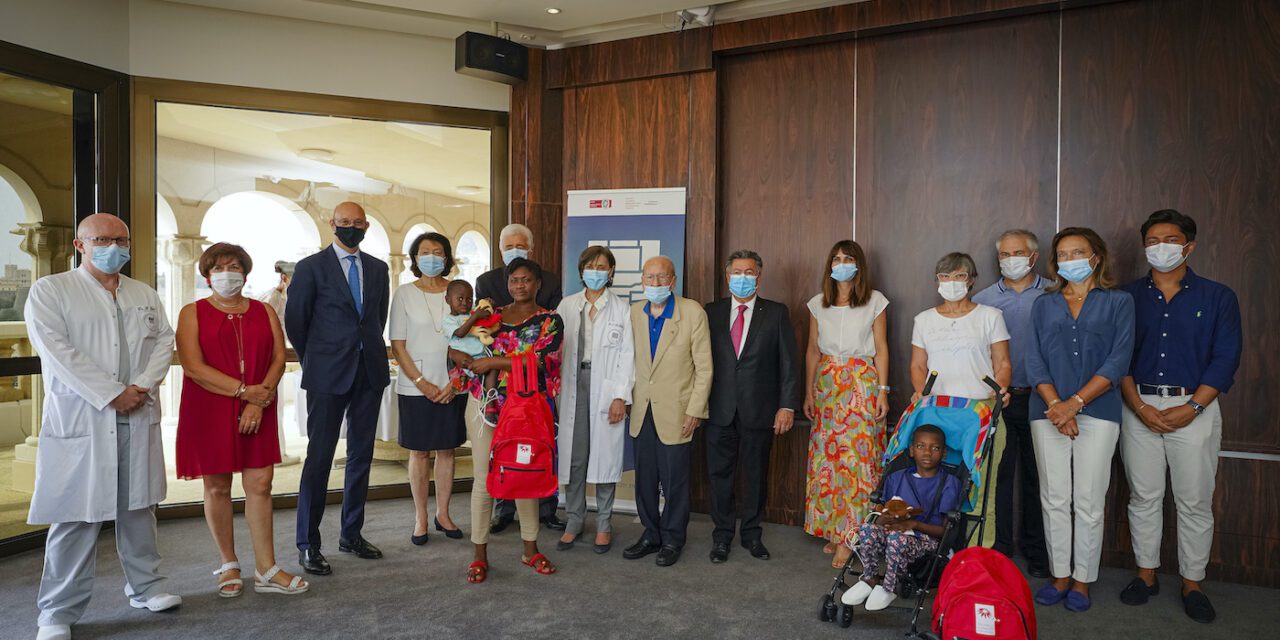 After two years when international travel wasn’t possible because of coronavirus, the Monaco Humanitarian Collective has resumed its program of life-saving heart operations for African children.

Three children from Senegal, Côte d’Ivoire and Burundi have benefitted from operations carried out by a new cardio-paediatric team made up of Professor Sylvie Di Filippo and Doctors Olivier Metton, Olivier Raisky, Stefano Di Bernardo and Aude Missana.

The MHC and the Cardio-Thoracic Centre of Monaco brought together several donors including the Monegasque Olympic Committee and the Compagnie Monegasque de Banque (CMB), who sponsored the “Six Star Medal”1 to the tune of €42,195 obtained by Monegasque Pascal Camia.*

Launched in 2008, the MHC has made it possible to operate in Monaco on children whose cardiac illnesses were not operable in their country of origin. To date, 460 children have already benefited from surgery.

*The Six Star Medal is awarded to people who have completed all six marathons in the World Marathon Majors (Boston, Chicago, New York, Berlin, London and Tokyo). The sum of €42,195 is a nod to the distance in kilometres traveled during a marathon. 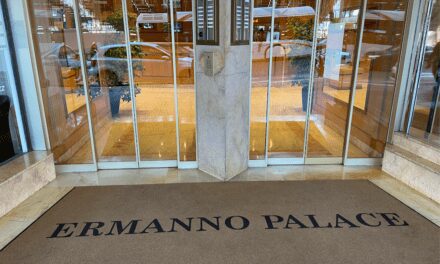 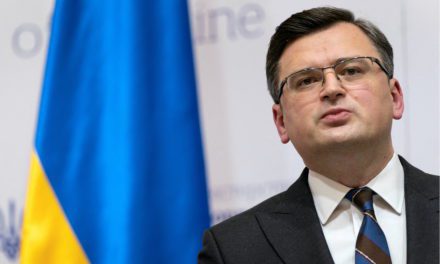