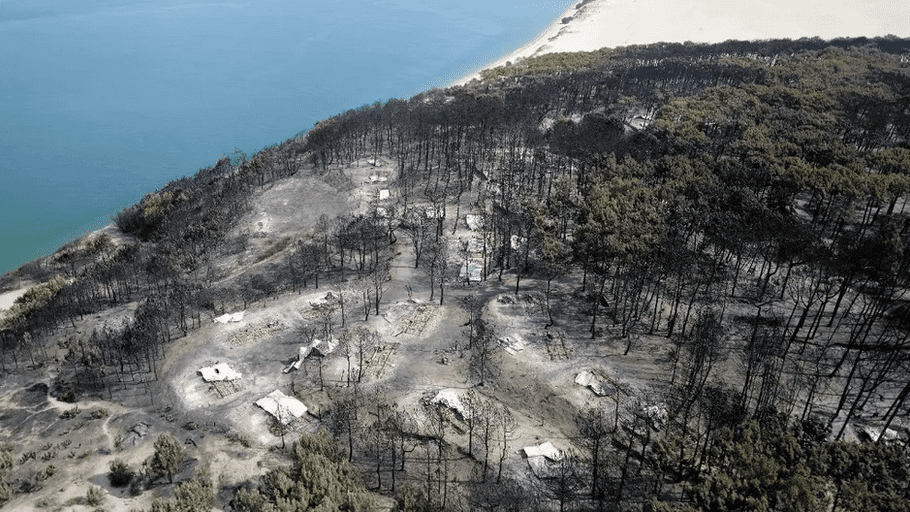 Nineteen thousand evacuated residents returned home over the weekend as the local authorities declared the two major fires south-west of Bordeaux to be largely extinguished.

Two Canadair and two forest fire attack helicopters remain ready to intervene in the Landiras sector, where 13,800 hectares of forest were burned, in the event of a renewed outbreak. A judicial investigation is underway as there are suspicions that the fire was started deliberately.

Firefighters that were brought in from all over France have returned to their own Departements.