Some surprises in findings on Monaco’s male-female wage parity 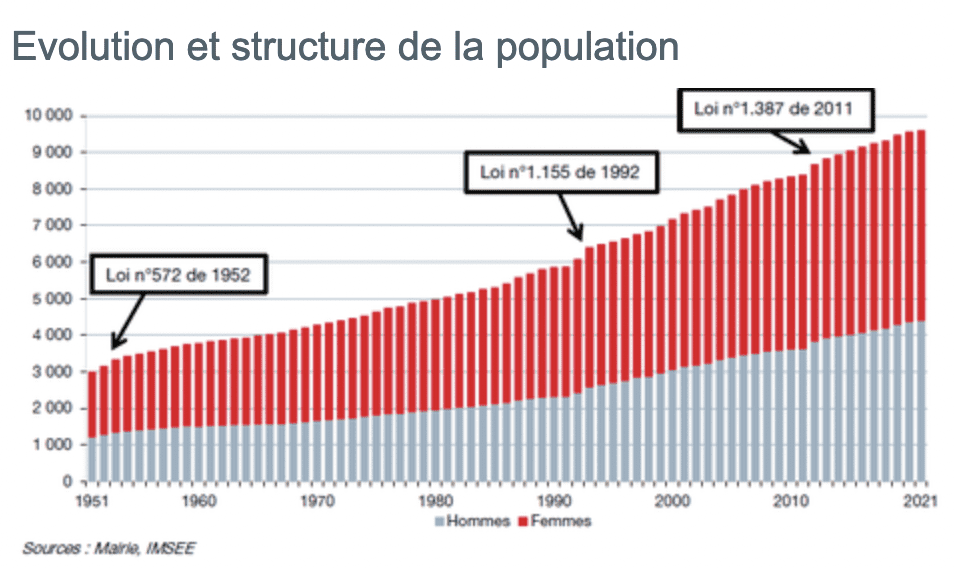 Monaco’s statistics office has been looking at comparative wage rates for men and women in Monaco and the findings may surprise those who assume there is a major gap between the genders.

As far as the public sector is concerned, the situation is almost egalitarian. In fact the pay distribution indices according to gender show that women in the civil service had an index 0.7 percent higher than that of men in 2019, the last year for which figures are available Almost half (47 percent) of senior jobs are held by women.

In the private sector, the situation is more unequal. Based on the difference between the median salary of men and women as defined by the OECD, Monaco shows a difference of 5.9 percent in favour of men. This means that the Principality would be among the 10 most egalitarian countries in the ranking, ahead of France (in 24th position with 11.8 percent). The average wage difference in European Union countries is 11.1 percent.