Visitor from Naples misses wedding after bottle ‘party’ at Fairmont

A nasty fight broke out at Nikki Beach at the Fairmont Monte-Carlo early in the evening of Monday, July 11.

A tourist from Naples threw several empty wine and water bottles at waiting staff at the Nikki Beach restaurant after a dispute broke out over a mobile phone. Altogether about a dozen Italians were involved in the fracas, local French-language daily Monaco Matin reported.

A three-litre Jeroboam missed its target, but another thrown bottle caused a facial injury to the maitre-d Monaco Criminal Court was told.

The court was told that the Neapolitan was due to get married on July 27, and the trip to Monaco with friends was his last gasp of bachelorhood.

The guilty party tried to mitigate his offence by saying that he had tipped the injured head waiter 50 euros.

However, the tribunal was having none if it and sent the guilty party to jail for one month. 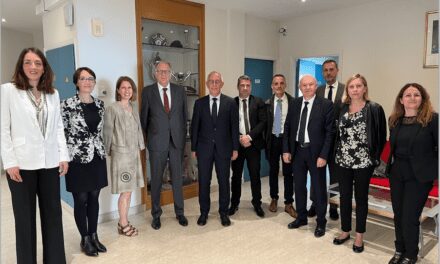 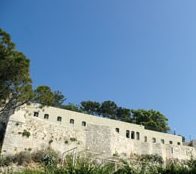