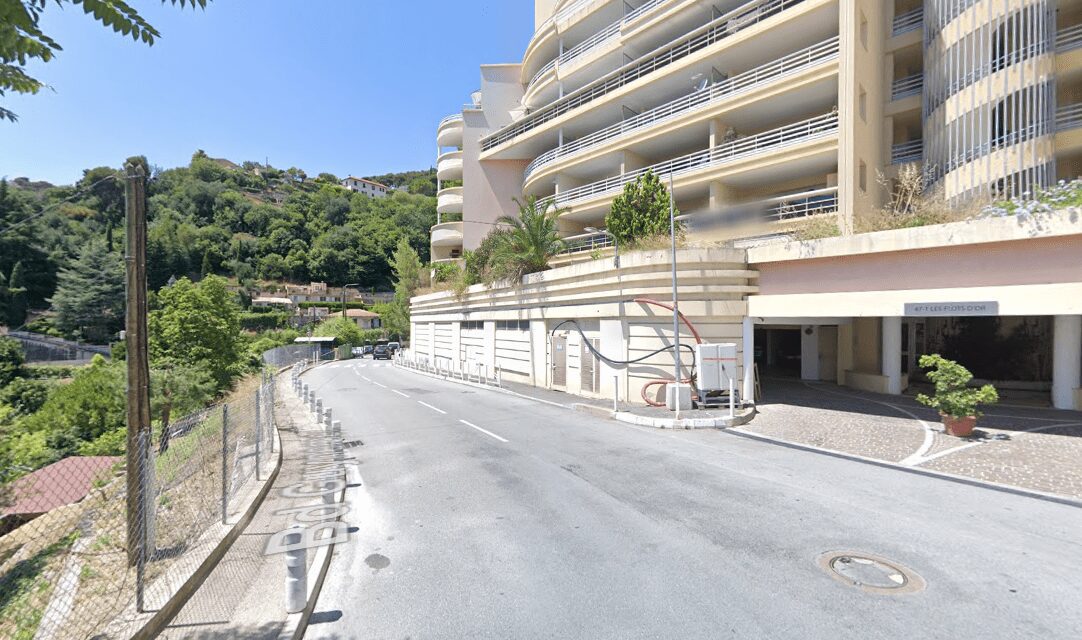 A Monaco resident of Brazilian origin faces a lengthy jail sentence if found guilty of acting as the Madame for a ring of prostitutes based in Beausoleil.

The Nice Criminal Court heard that the “flamboyant” woman, in her fifties, provided logistics and marketing for the women who operated as escort girls.

French and Monaco police services cooperated on the long-running investigation that centred on several apartments in the Flots d’Or building in Beausoleil. The ladies of the night rented apartments by the week and were said to earn between 5,000 and 15,000 euros per month.

Also charged were a Russian widow, 70, who owns a dozen apartments in the building and who denied knowing the use to which they were put.

The Madame’s son has been charged with providing drugs.

Charges against the alleged Madame included money laundering, as cash was remitted on a frequent basis to Brazil, the court was told.

One more case of coronavirus in Monaco – taking total to 100 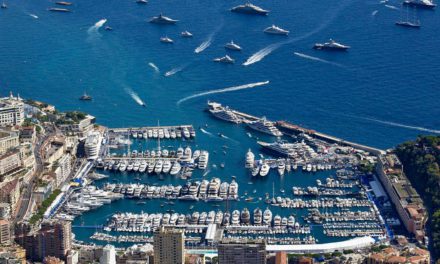 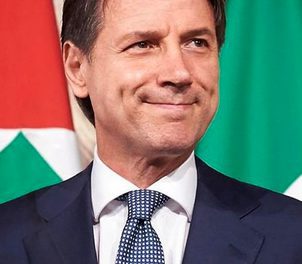