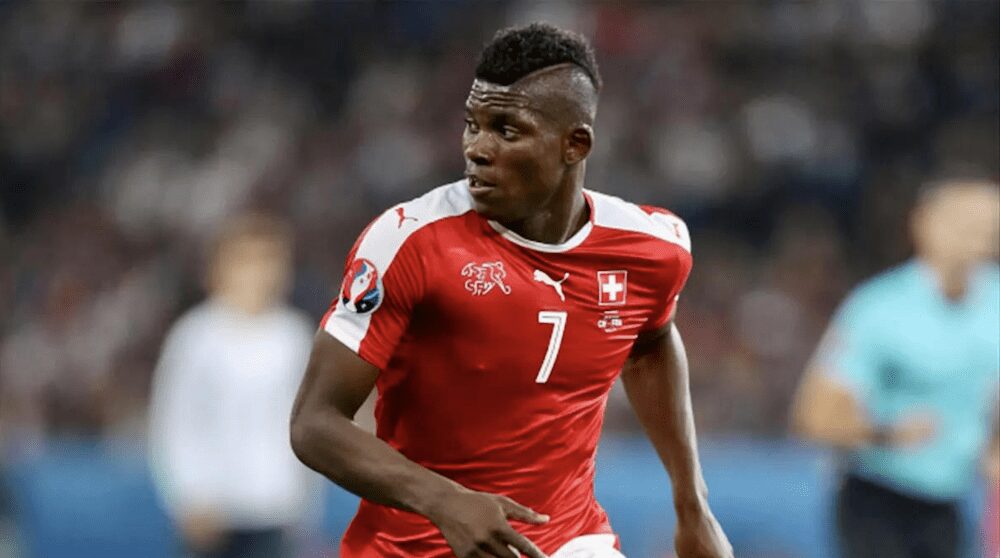 AS Monaco seem to be signing their second new player this summer, as Foot Mercato report that the Principality side have agreed to a €12.5m fee for Borussia Mönchengladbach forward Breel Embolo.

At just 25 years-old, Embolo has already made 50 appearances for the Swiss national team and scored nine goals.

The Swiss striker is also a threat on a club level, having scored 29 times in the Bundesliga during the 2021/22 season.

Embolo will be Monaco’s second signing this summer, following Takumi Minamino’s arrival to the club from Liverpool.

Supporters of Monaco will be happy to see some spending this summer, as the club gained 100 million euros through Aurelian Tchouameni’s move to Real Madrid, however his departure leaves a gap in Monaco’s midfield that must be filled.