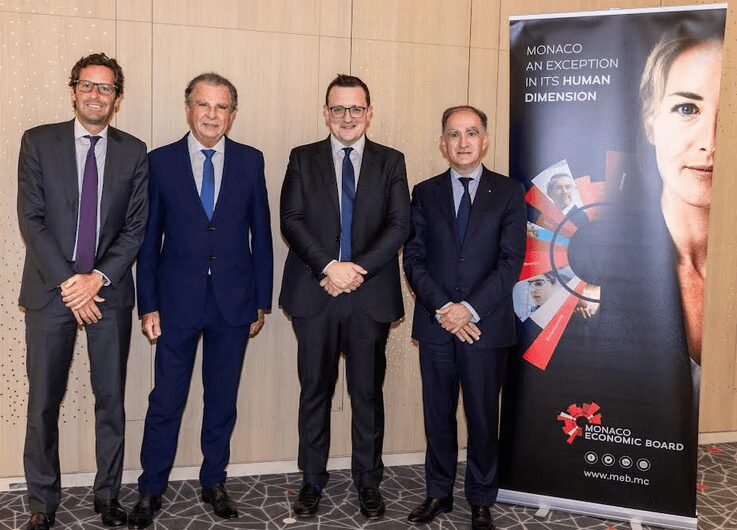 Ludovic Subran, Chief Economist of Allianz, provided a brilliant insight into the global geopolitical situation and its economic and financial consequences at a meeting of Monaco Economic Board members at the Novotel in Monaco on Wednesday.

He told 100 local business leaders that the overall economic situation will deteriorate in coming months. Savings will fall and inflation will increase, he said.

He pinpointed the war in Ukraine and supply chain issues in China as two factors making a global recession more likely.

He said that greater international collaboration is needed in order to avoid “a situation where everyone would be a loser.”

Before joining Allianz, Ludovic worked for the World Bank, the United Nations World Food Program and the French Ministry of Finance. A French national, Ludovic is a member of the Board of Economic Advisers to the French Prime Minister.