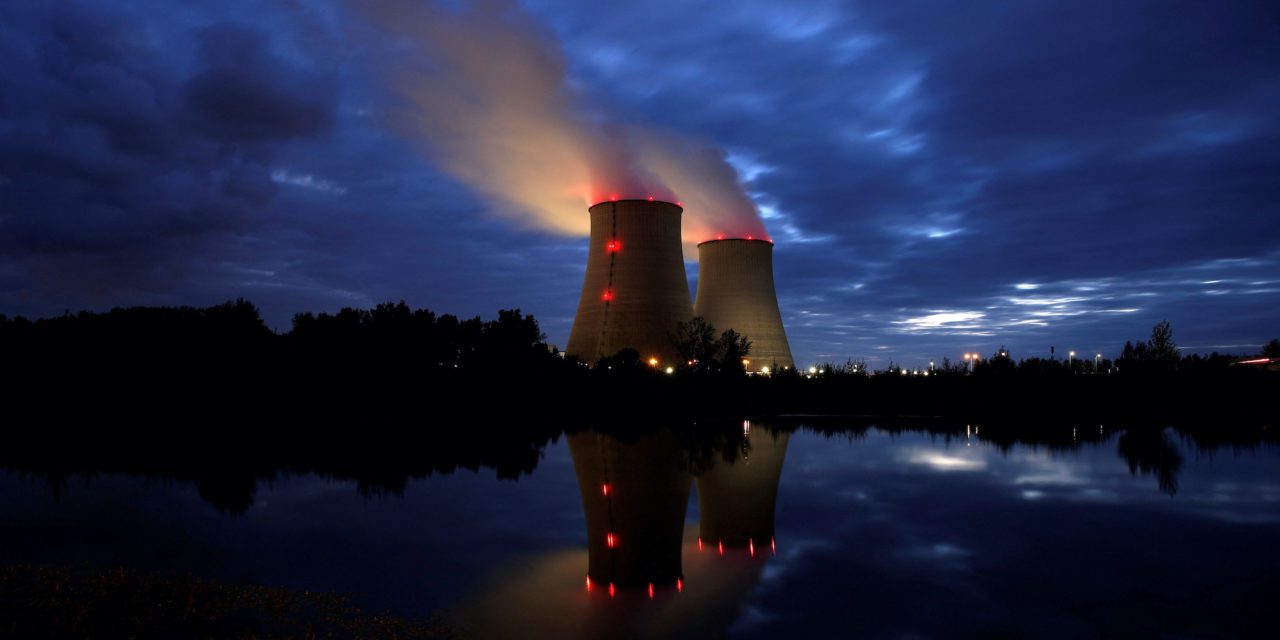 By Michel Rose and Tassilo Hummel

PARIS (Reuters) – France will fully nationalise EDF, Prime Minister Elisabeth Borne said on Wednesday, in a move that would give the government more control over a restructuring of the debt-laden group while contending with a European energy crisis.

EDF, in which the state already owns 84%, is one of Europe’s biggest utilities and sits at the heart of France’s nuclear strategy, which the government is banking on to blunt the impact of soaring energy prices exacerbated by the prospect of an abrupt halt to Russian gas supplies.

But instead of being an ace in the government’s hands, however, it has become a major headache owing to years of delays on new nuclear plants in France and Britain, with budget overruns in the billions of euros.

“I confirm to you today that the state intends to control 100% of EDF’s capital”, Borne said in her policy speech in the lower house of parliament as she set out her minority’s government priorities.

“We need to ensure our sovereignty in the face of the war (in Ukraine) and the looming colossal challenges.”

At current market prices, buying out the stake the government does not already own would cost around 5 billion euros ($5.09 billion).

EDF has faced a litany of problems this year. Half of its ageing reactors in France are currently offline, partly due to corrosion problems, forcing it to cut nuclear output repeatedly at a time when Europe is scrambling to find alternatives to Russian gas supplies.

The utility has also been hurt by government moves forcing it to sell power to rivals at a discount as part of efforts to shield French consumers from a sharp increase in the cost of living.

That is a big strain on EDF’s finances because the group sells forward its estimated nuclear output before the end of the budget year and has to buy back sold electricity in a volatile market with prices at historic highs.

The company says output losses will reduce its core profit this year by 18.5 billion euros and the discounted power sales will cost it a further 10.2 billion euros. Its debt is projected to rise by 40% this year to more than 61 billion euros. Meanwhile, planned new-generation nuclear reactors require investments of more than 50 billion euros.

The option of fully nationalising EDF had been flagged by President Emmanuel Macron earlier this year but the picture has since become more complicated as he lost his absolute majority in parliament.

He already had to scrap an overhaul of EDF last year in the face of opposition from unions and doubts voiced by the European Commission.

Borne did not specify if the nationalisation would be carried out via special legislation or through a public tender to buy out minority shareholders, and did not provide a time frame.

The CGT union said that without a radical overhaul of the way in which nuclear power prices are set, a nationalisation of EDF would not fix its woes and may be a pretext to break it up.

EDF was listed on the Paris bourse in 2005 at a price of 33 euros per share. Its stock closed at just under 9 euros on Wednesday, having jumped 14.5% after Borne’s announcement .

Analysts and bankers have said that going straight to the market to squeeze out minorities and delist EDF would be a quicker process, while any legislation runs the risk of being held up in parliament. 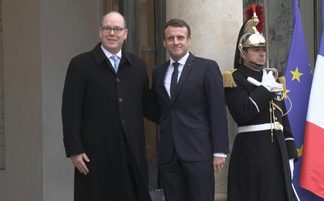 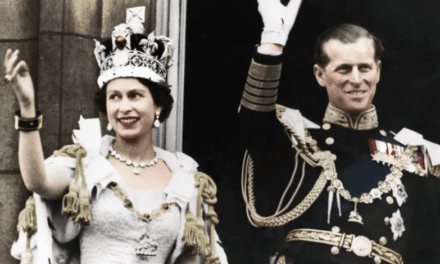 One new case on Sunday, November 7