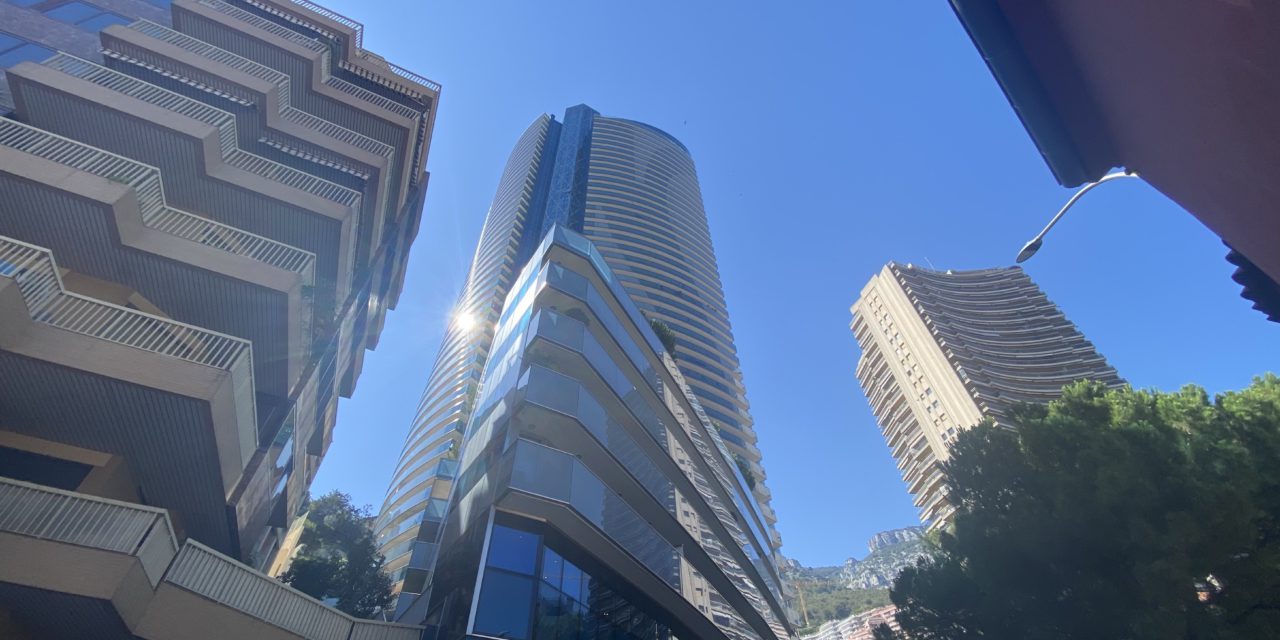 An enterprising Lithuanian national with rock-climbing experience made use of his expertise on several occasions by climbing several tall buildings in Monaco to steal valuables. Because of his model operandi law enforcement branded him Spiderman.

Dressed in black rather than blue with trimmings of red and choosing residences close to the border with France, the 40 year-old started his audacious thefts in 2019 and then took a break for the worst of the pandemic.

In June 2019 he ascended the Odeon Tower, the court was told, where he broke into an apartment close to the summit of the 50-floor edifice and stole watches and jewellery.

In September he tried his luck near the heliport, but woke the lady resident.

The ave. Princess Grace was also targeted, and a window was forced open on the 27th floor. An inspection of the building yielded various tools including a grappling hook and ropes hidden in the basement.

DNA reports were circulated internationally and the defendant was arrested in 2021 when he came back to watch the Grand Prix. According to testimony in court he has not been helpful since his arrest.

The court sentenced Spiderman to three years plus five months for using a third person’s identity. He has been in pre-trial detention, much of it in solitary confinement, since May 23, 2021.

One new coronavirus case for Monaco 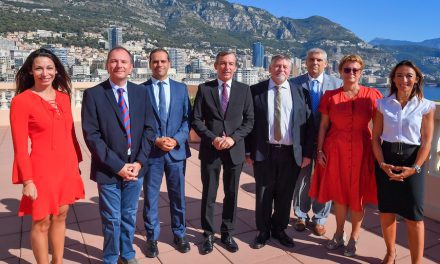