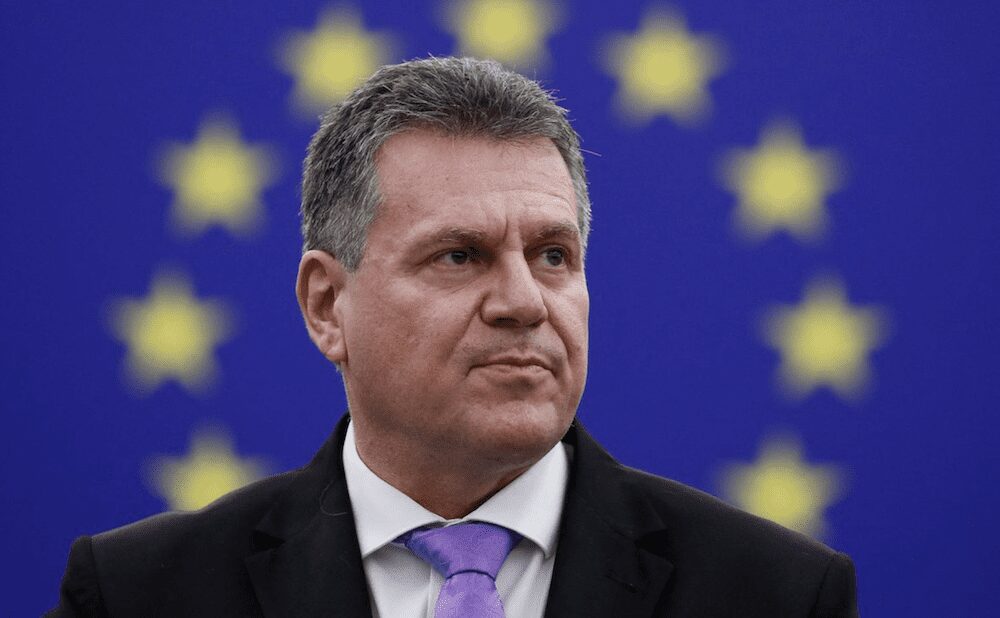 The European Union’s Vice-President, Maros Šefčovič, on Thursday spoke of progress made in agreeing an Association Agreement with Andorra, Monaco and San Marino.

In a reference to Russia’s attack on Ukraine, Mr Šefčovič said: “In the current geopolitical environment, where the rules-based order is under pressure, strengthening Western unity is our moral imperative.

“With Andorra, Monaco and San Marino, we share both values and challenges – as clearly shown in our united response to Russia’s military aggression against Ukraine.

“The COVID-19 pandemic also highlighted that standing together, fostering our ties and advancing integration is the right way forward – it simply makes sense.

“In this context, today – when I’m presenting a roadmap, paving the way to an Association Agreement with these three countries – represents nothing short of an important milestone.

“This future Association Agreement could be amongst the most far-reaching offered by the EU to outside partners.

“The roadmap reflects the political ambition of the Commission, shared with the Council, to conclude negotiations on the future association agreement by the end of 2023.

“To achieve this objective, the roadmap contains an ambitious programme, including some country-specific considerations, and a timeline for the next 18 months. Our clear overarching objective is to further strengthen our relationship, including through integration into the EU’s Single Market with its four freedoms.

“This will no doubt be a significant step-change.

“And I can assure you that in me, you will have a staunch advocate of using today’s momentum to keep up the pace in our negotiations, and to focus our efforts into making the EU’s partnership with Andorra, Monaco and San Marino as deep and as special as possible.” 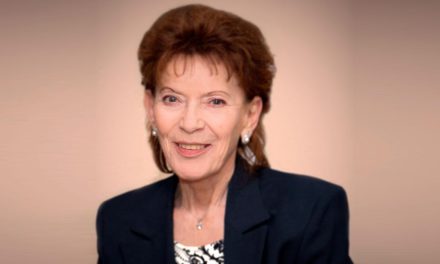 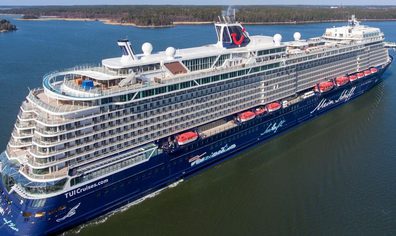