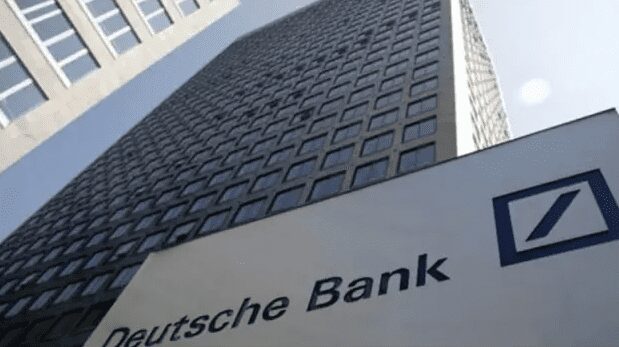 In a ruling published on Friday, June 24, Norwegian investor Alexander Vik was said to have lied in a London court.

Vik has been in a legal wrangle with Deutsche Bank for more than 10 years and at an earlier court hearing the Bank was awarded $340 million, including interest.

Judge Clare Moulder said: Vik is “a man who on his own case has demonstrated a readiness not to tell the truth in his business dealings.”

The lawsuit dates back to the financial crisis of 2008/2009. Vik claimed that the bank’s margin calls in 2009 led to the termination of trades by his investment fund Sebastian Holdings that would have made him billions of dollars, Bloomberg reports.

Reacting on Friday, Deutsche Bank said: “The court has found that Alexander Vik knowingly gave false evidence about Sebastian Holdings’ assets and deliberately breached the Court’s order to disclose documents about those assets in order to frustrate enforcement of the judgment debt owed to us. We will continue to pursue recovery of the amounts owed.”

A hearing has been scheduled for July, at which time Vik’s sentence may be announced. 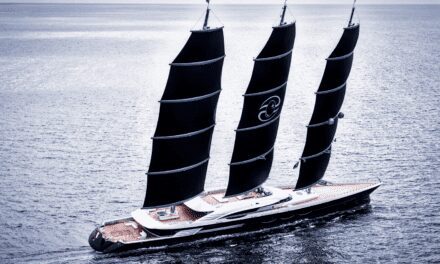