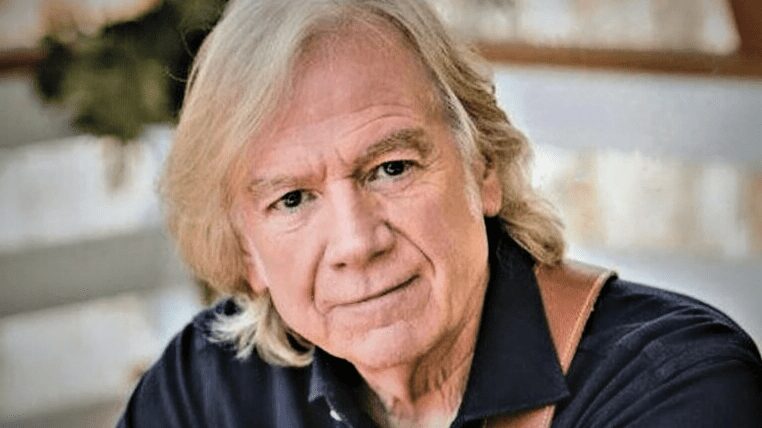 Monaco resident Justin Hayward has been appointed an officer of the Order of the British Empire for services to the music industry.

He is best known as lead singer of the Moody Blues, one of the major music groups of the sixties and seventies.

Justin wrote 20 out of 27 of the group’s post-1967 singles. Among his hits was Nights in White Satin. In 2018 he was inducted into the Rock and Roll Hall of Fame.

He is still touring and this year he is part of the “Life Begins Again” tour of the UK.