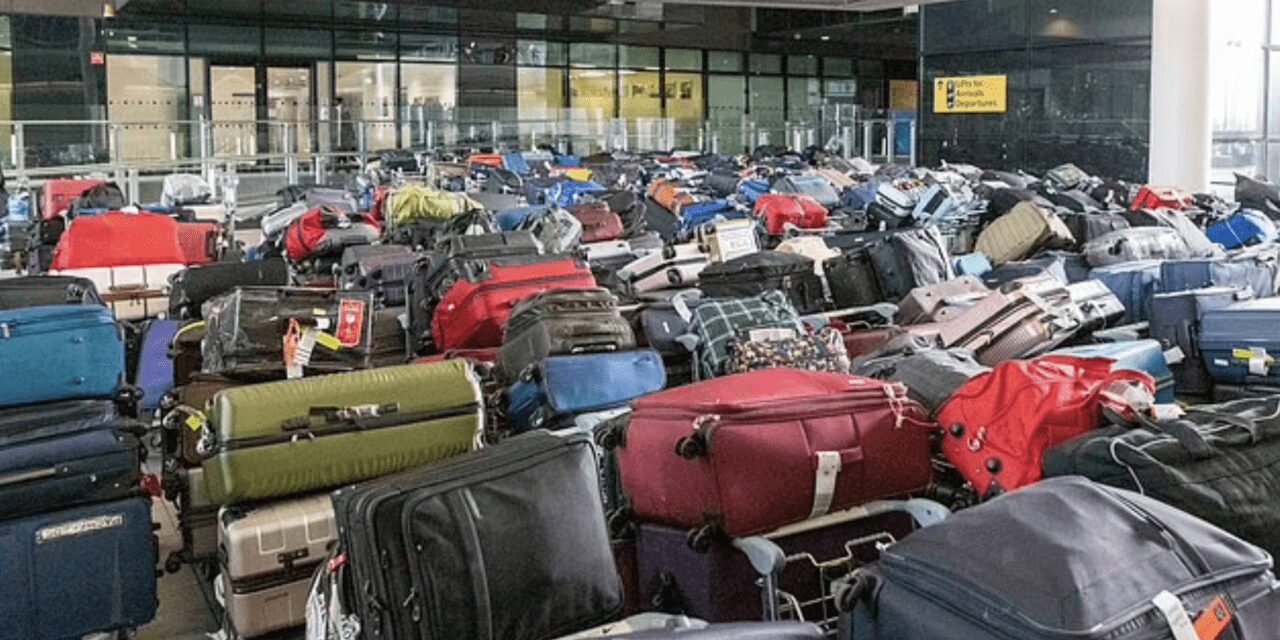 A three-day rail strike starting on Tuesday, June 21, will result in only one train in five running. Eurostar services will be operating a reduced timetable. The national rail strike has also been called for Thursday and Saturday, ensuring maximum disruption over at least six days.

In addition, no underground trains will run in London on the first day of the strike.

The Rail, Maritime and Transport union (RMT) said last minute talks had failed and 50,000 members will walk out in the biggest rail strike in 30 years. Management had offered a three percent pay rise.

Many other sectors face industrial action as the cost of living rockets and inflation nears double figures. Teachers and barristers are also threatening action, as are doctors, refuse collectors and postal workers.

Meanwhile, UK airport chaos continues. On Monday, June 20, airlines operating at Heathrow were told to cancel 10 percent of flights in order to help reduce the mountain of baggage that has piled up at the airport over the last few days.

Returning holidaymakers may wait up to a week before being reunited with their baggage.

easyJet cancelled dozens of flights at Gatwick, its main base.