Government publishes warnings and tips on dealing with heatwave 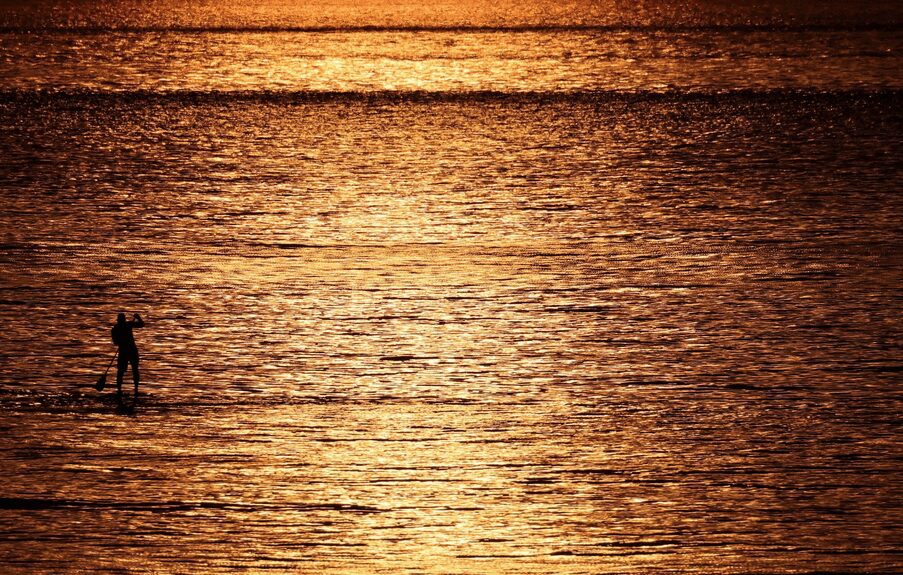 Monaco’s Government has issued advice to residents to best deal with the threats posed by very hot temperatures.

The most serious complications are the risk of dehydration and heat stroke. Drink water frequently; • Refresh regularly; • Do not go out during the hottest hours (10:00 – 18:00); • Prioritise effortless activities during the hottest hours; • Keep your home cool; • Never leave a person alone in a car, especially a child, even for a very short time because the temperature can increase very quickly (this also applies to animals).

Simple advice and actions to adopt to limit your exposure to UV rays: • Wear long-sleeved clothing, a wide-brimmed hat and sunglasses ; • Favour category 3 sunglasses (be careful, some glasses, even with dark lenses, do not protect against UV); • In addition to these measures, use sunscreen on exposed skin • Never expose a child under one year to the sun.

In case of illness brought about by heat, contact the Fire Brigade by dialling 112.

Reuters reported on Friday that the Gironde department around Bordeaux banned outdoor public events and those at indoor venues without air conditioning, as France is gripped by an early heatwave.

Local prefect Fabienne Buccio told France Bleu radio that concerts and large gatherings, including some of the official June 18 Resistance celebrations, were called off from Friday afternoon, while private celebrations, such as weddings would still be allowed.

Temperatures in many of France’s areas hit 40 Celsius for the first time this year on Thursday and they are expected to peak on Saturday, climbing to 41-42 C.

State forecaster Meteo France said a “severe and early heat wave”, caused by a mass of hot air moving from north Africa, was settling in, describing its timing as “unseen.”

Prime Minister Elisabeth Borne on Thursday said that several southern departments had been placed under “vigilance rouge”, the highest level of alert and prefects in some places, including the Gironde, started taking emergency steps

FILE PHOTO: A man on a paddle board at sunset in Calais on Thursday Reuters