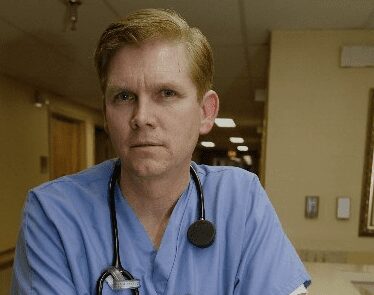 Ted Maher, who spent eight years in jail after allegedly setting fire to a Monaco penthouse in 1999, killing two people, has been arrested in San Antonio, Texas following a FBI investigation.

Maher, now known as Jon Green, was wanted for stealing a vehicle from his ex-wife. The charges he now faces include vehicle theft, fraud, forgery and concealing identity.

Maher/Green’s colourful past in Europe appears to have heightened US law enforcement interest in a case that may be little more than a dispute over marital assets.

Talking to Newsweek, the Carlsbad Police Department said they were “excited and relieved to learn of Mr. Green’s arrest in Texas.”

The New Mexico police department added that the case had “polarised our community and has been intriguing nationally as well.”

“The more we learned about Mr Green the more we understood why it was so crucial we play our part in bringing him to justice,” the statement said.

After his eight-year sentence Ted Maher moved back to the US where he became a truck driver in Carlsbad, New Mexico.

However, the Safra case was shrouded in uncertainties and doubts, despite Maher’s conviction for setting a fire that led to the billionaire banker’s death. Famously, Maher escaped from Monaco’s jail before being apprehended again in Nice.

One year after Maher’s conviction, Dominick Dunne wrote an interesting and in-depth article in Vanity Fair raising a number of doubts about the death of Edmond Safra: https://www.vanityfair.com/culture/2000/12/dunne200012