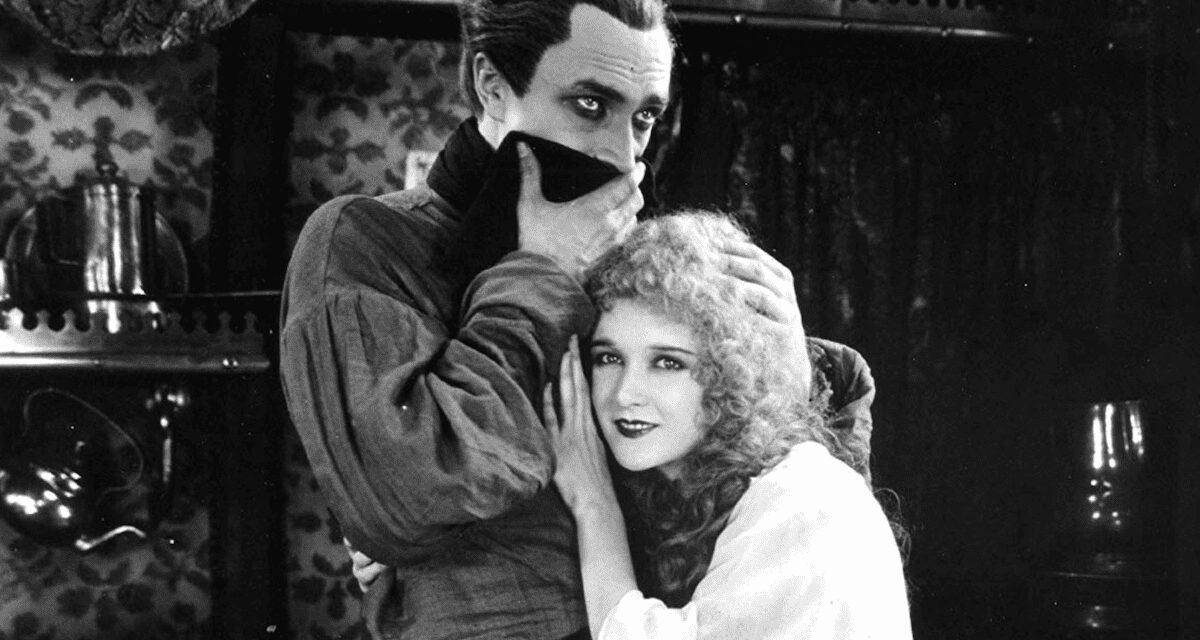 The Audiovisual Institute of Monaco presents a screening of the 1990 magical realist film of eight vignettes written and directed by Akira Kurosawa. It was inspired by actual dreams that Kurosawa claimed to have had repeatedly. It was his first film in 45 years in which he was the sole author of the screenplay. An international co-production of Japan and the United States, Dreams was made with assistance from George Lucas and Steven Spielberg featuring Akira Terao, Mitsuko Baisho, Toshie Negishi, Martin Scorsese et al. Dreams addresses themes such as childhood, spirituality, art, death, and mistakes and transgressions made by humans against nature.

The film will be screened in its original version with French subtitles. The screening will begin at 20:00 on Tuesday, June 14 at the Théâtre des Variétés.

BLOOMSDAY – READINGS OF ULYSSES IN MONACO

Dramatic readings from Ulysses and music by the Monaco-Ireland Arts Society performed from the balconies of the Princess Grace Irish Library (PGIL) and at various places on the Rock (the day before the official Bloomsday). The meeting point is in front of the PGIL at 13h45. The stroll around the Rock will be followed by refreshments at the library.

Bloomsday takes place every year in Dublin and around the world. It celebrates the day depicted in James Joyce’s novel ‘Ulysses’, 16th June 1904, which is the day he first met his wife Nora Barnacle in Ireland. This year we celebrate the centenary of the publication of Ulysses in 1922 and the PGIL has its first edition on display.

Accompanied by music on the bodhrán and the actors, you (the audience) will wander around ‘The Rock’ in Monaco-ville, as the character in James Joyce’s Ulysses, Leopold Bloom strolled the streets of Dublin in 1904. Like last year, join into the spirit of the event wearing a hat or a period costume to add to the ambiance!

A collaboration between la Médiathèque de Monaco and the Princess Grace Irish Library.

At the Bibliothèque Princesse Caroline from 16:00 on Wednesday June 15 with free entry.

A concert to mark the 100th anniversary of the Academie Rainier III music school, with the participation of the Monte Carlo Philharmonic Orchestra. On Wednesday, June 15 at 20:00 in Auditorium Rainier III.

The gathering of your favorite series stars will take place from June 17 at the Grimaldi Forum, for the 61st Monte-Carlo TV Festival. Every year, studios, TV channels, digital platforms and stars get together for several days in an idyllic setting to promote their programs for press and public, and compete for the prestigious Golden Nymph Awards.

From 17 to 21 June paticipate at signing sessions, behind-the-scenes panels, screenings, official ceremonies and more. A unique opportunity to share privileged moments with your favorite celebrities. This maor festival is accessible to all.

A concert of classical and contemporary arias by four American artists in homage to the ocean organized by the Prince Albert II Foundation (FPA2) and the US Consulat in Marseille. The concert takes place in Monaco Open Air Cinema on Friday, June 17 at 21:30.

CINÉ-CONCERT. Based on the novel by Victor Hugo the silent movie The Man Who Laughs will be accompanied by Thierry Escaich’s improvisations on organ in Monaco Cathedral on Sunday, June 19 at 17:00. Free entry.

Discover more at festival of Organ Music in Monaco website.

The Festival takes place in mythical venues of Monte-Carlo Société des Bains de Mer and hosts the biggest international stars, including Anglo-Saxon artists who have been absents for two years.

FEATURED IMAGE: The Man Who Laughs