The pandemic put a stop to the celebrated choir’s international tours, but preparations are underway for a tour of the East Coast of the United States in 2023.

The choir’s director, Pierre Debat, said that the role of the young voices is first of all to take part in the services and ceremonies in the cathedral. “On this point, they have not failed, they have not been demotivated and I congratulate them,” he told local French-language daily Monaco Matin.

Their second mission is to represent Monaco in the world, with a major international tour each summer that takes them from Tokyo to Los Angeles via London or Mexico. The last tour was in England and Scotland in July 2019.

New singers are being sought to fill the choir’s ranks and auditions and interviews are by appointment. More info: 98.98.80.88 or www.lespetitschanteurs.mc 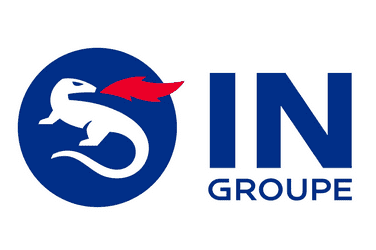 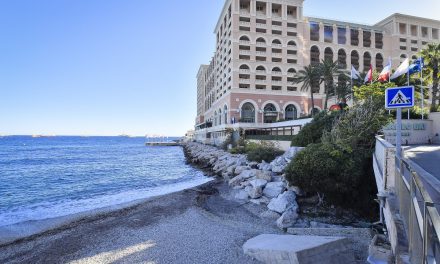 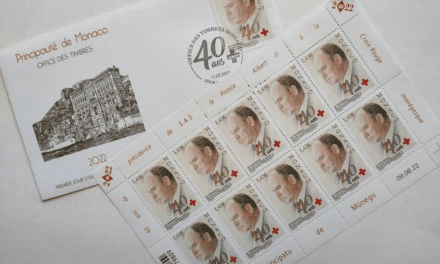 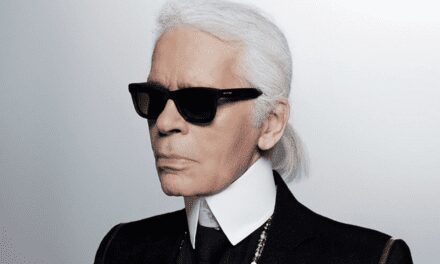