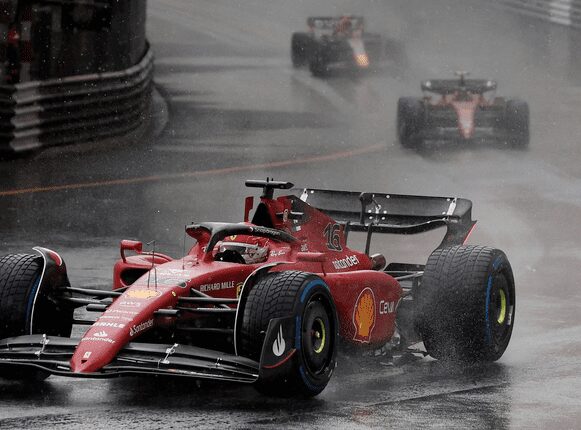 A mystery power outage at the market hall in Condamine on Monday morning prompted the Town Hall to take to Facebook to say the facility would temporarily close for repairs. Those who habitually take their lunches in the hall had to look elsewhere.

As details emerge over the reasons for the delayed start to the Monaco Grand Prix on Sunday, it seems it wasn’t just a question of too much rain at the wrong time.

Apart from raising safety concerns, the downpour interfered with the electrics at the circuit, according to racefans.com. Among the hardware affected were the starting gantry and the lights panel.

In a statement released on Sunday, the FIA said: “the delay to the resumption of the race following the heavy downpour of rain was due to a power issue with the start systems (start gantry, light panels etc.).”

This delayed efforts to start the race and cars were eventually sent from the pits at 16:05 local time, 65 minutes after the scheduled start, to finally start the race.