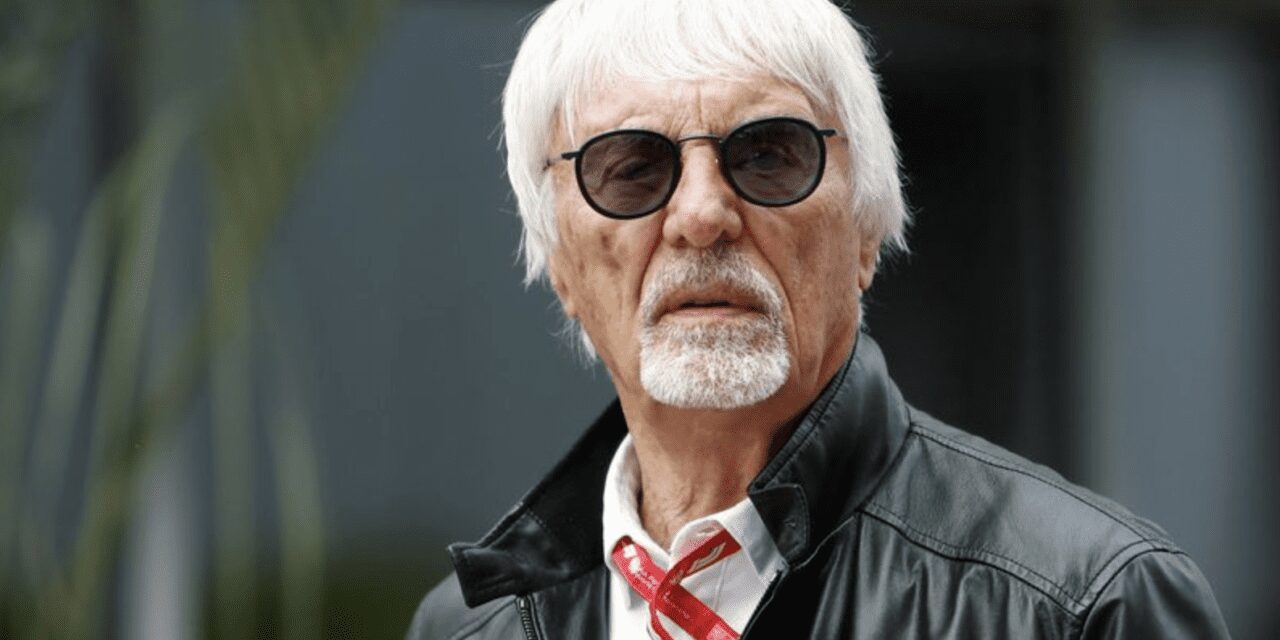 MONACO (Reuters) – Formula One would be making a wrong move if it dropped the Monaco Grand Prix, the sport’s former commercial supremo Bernie Ecclestone said on Friday.

The Principality is in contract discussions amid plenty of debate about the future of the showcase race on a crowded calendar set to expand to other alluring venues such as Las Vegas.

There has been speculation the race, part of the fabric of the sport since the first world championship season in 1950, could alternate.

“I don’t think anyone’s got the balls to take that race away from Monaco,” Ecclestone told Reuters.

He said he had spoken to Automobile Club de Monaco president Michel Boeri on Thursday.

“They are still super, super happy and confident with everything without any drama. So I don’t see any problems there at all,” he added.

Ecclestone said it would be a mistake to make the race biennial.

“Whether it’s the worst race or the best race or whatever, it’s the crown jewels,” he said.

Ecclestone, who for decades drew up the calendar and introduced new races to the sport, said he regularly heard promoters explain how they were going to do things better than Monaco.

“Look at Miami. That wasn’t a Formula One race,” added the 91-year-old. “It could have been a local club race, couldn’t it.

“They had those boats in the car park, trying to make it look like Monaco.”

The venue for this month’s inaugural race, around the grounds of the Miami Dolphins’ Hard Rock Stadium, featured a “Beach Club” without a beach and a “Marina” without water.

There were real yachts, but sitting on concrete blocks above a special vinyl surface designed to look like gently rolling waves for the television cameras.

The real Monaco features cars racing around the tight metal-fenced street circuit against a backdrop of superyachts moored in the harbour.