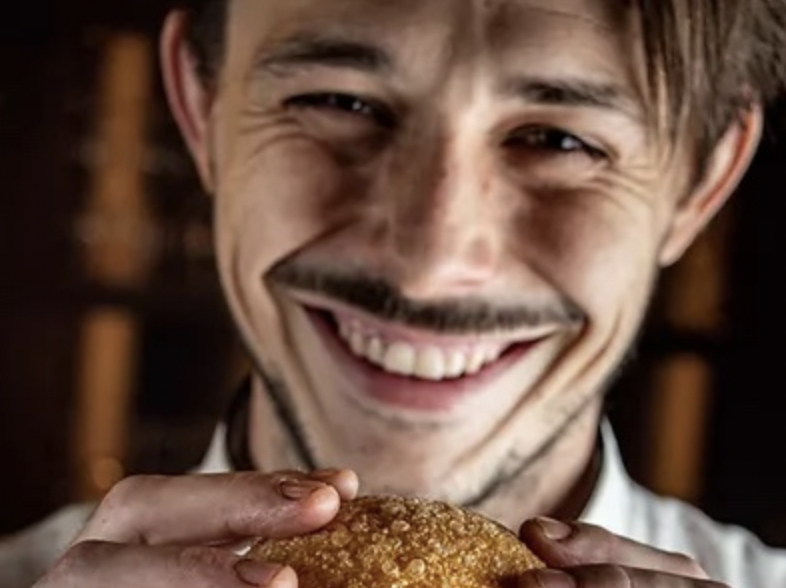 Following the tragic death of his son earlier in May, Yannick Alléno is palling to set up a support network for the families of victims of repeat offenders.

Antoine Alléno died instantly at the hands of a recidivist thief and drunk driver on May 8 while waiting at a red light on his scooter in Paris.

In a moving tribute to his 24 year-old son, Yannick Alléno posted on his Instagram account on Saturday, May 14: “I have just understood this morning the emptiness that will haunt me all my life. So, the energy lodged deep in my body will serve to (try to help) through the Antoine Alléno association”.

The repeat offended had just stolen a high-powered Audi when he careened into Antoine’s scooter. He admitted to police that he had taken drugs and had been drinking. The perpetrator, also 24, added that he had no recollection of the incident. He also did not possess a valid driving licence.

Antoine and his father had recently opened a restaurant in the seventh arrondissement called ‘Burger Père et Fils.’

Only four coronavirus patients in CHPG