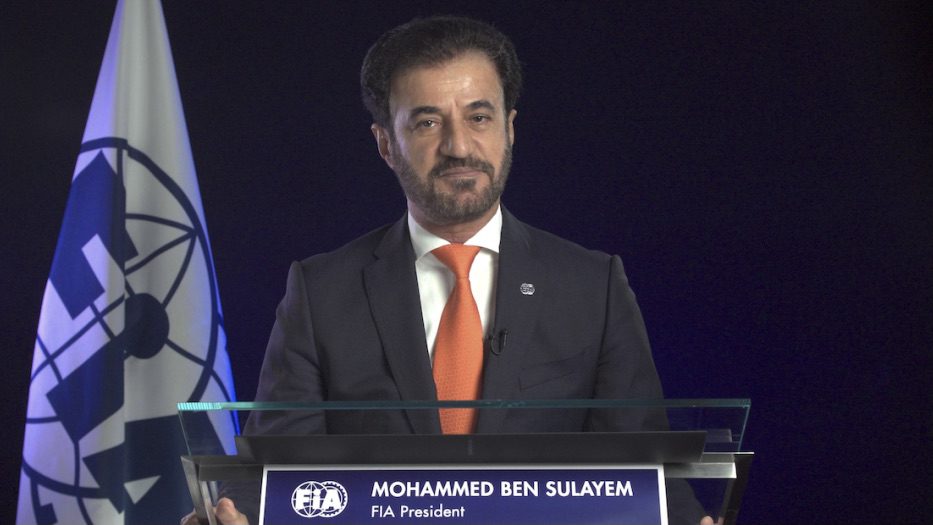 Being no stranger to making his voice heard, Lewis Hamilton is once again in the spotlight, this time for opposing the FIA’s strict regulations and a clampdown regarding drivers wearing body piercings during competition.

The seven-time world champion claims that he is actually unable to remove his earrings and nose ring, and had been given a two-race grace period before he must remove his permanent jewellery. With the grace period ending just before the 2022 Monaco Grand Prix, leading some reporters to suspect that the driver will be banned from racing.

Now FIA president Mohammed ben Sulayem has broken his silence, as the new F1 supremo spoke publicly about the topic for the first time to the Daily Mail, saying that fines will be applied.

“That’s up to him, there are fines that apply,” said Ben Sulayem, before adding that “It’s like if someone speeds on the roads, you can’t stop them doing it but they get fined, even if it was accidental.”

However, that is not all that Ben Sulayem revealed to the British publication, as the president refused to rule out a return to F1 for axed boss Micheal Masi.

Masi made the questionable decision to allow five cars to un-lap themselves, a decision that allowed Max Verstappen to walk away with the title in the final race of the 2021 season.

Ben Sulayem said “Michael is there and we might use him, we are open to everything.”

This has reportedly ruffled the feathers of several high profile figures of the Mercedes F1 team, including Hamilton and team principal Toto Wolff, both of whom campaigned towards Masi’s dismissal from the post of race director after the Abu Dhabi fiasco.