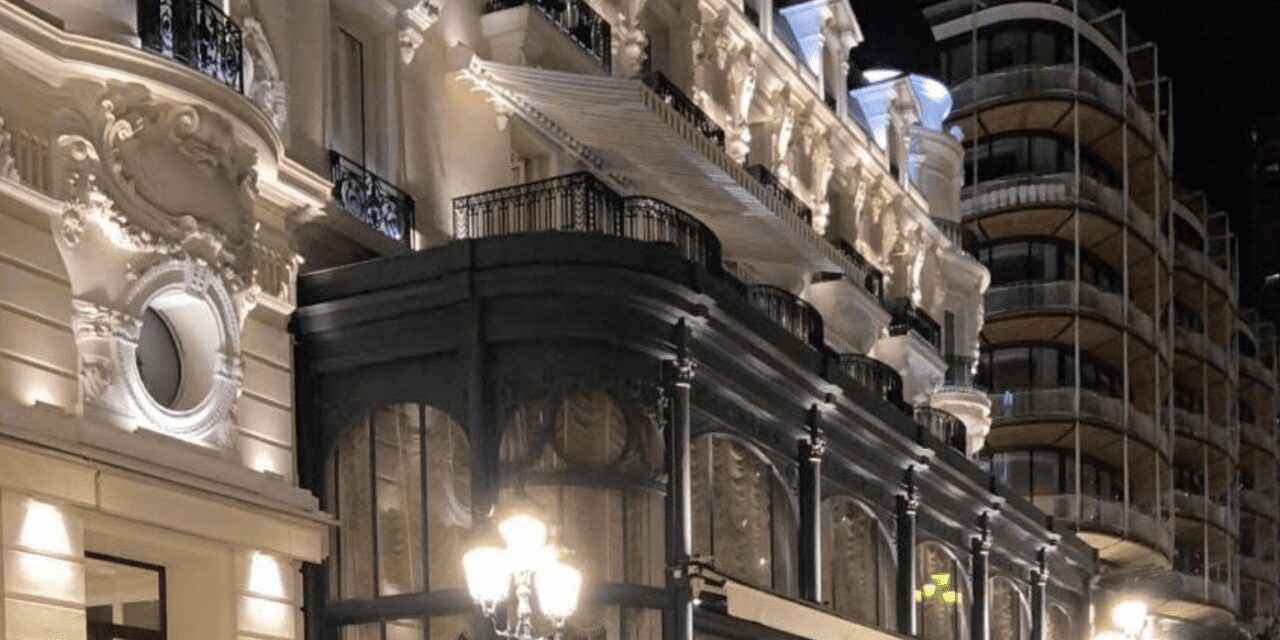 It isn’t the first time and it probably won’t be the last when disgruntled hotel and restaurant workers chose the run-up to the Monaco Grand Prix to complain about conditions and ask for more money.

About a hundred took part in a noisy demonstration on Place d’Armes on Saturday while about one hundred more took the day off, applying direct pressure on the Café de Paris and other restaurants.

Most of the strikers were from SBM hotels, but the Fairmont and Columbus were also represented.

Olivier Cardot of the Federated Trace Unions of Monaco said the protest was “a warning to employers and the government of this country,” with the unspoken threat of further walk-outs on Grand Prix weekend.

Never one to mince his words, Mr Cardot complained of poverty wages and unacceptable working conditions: “Today we show our determination at this first gathering. It’s been a long time since we’ve been able to have such a social mobilisation during a Grand Priz. Don’t forget, this is a warning! They have fifteen days, I say fifteen days, to come to the table. Not to speak but with deeds.”

He told the Government to stop telling stories. Monaco is a rich country and wages in France have increased by at least 15 percent, he said.

In riposte, the SBM management said it condemned the strike, which it called “regrettable and harmful, at a time when the company is recovering after difficult years and several years of significant financial losses.”

A spokesman said the salaries were linked to inflation and had been increased on April 1 by three percent. Taking into account the high cost of travel, the transport allowance had been increased by 21 percent and extended to 900 additional employees. A Grand Prix bonus will also be paid, the amount depending on the outcome of a meeting between management and unions on May 21.

The management thanked those employees who had stayed on the job on Saturday.