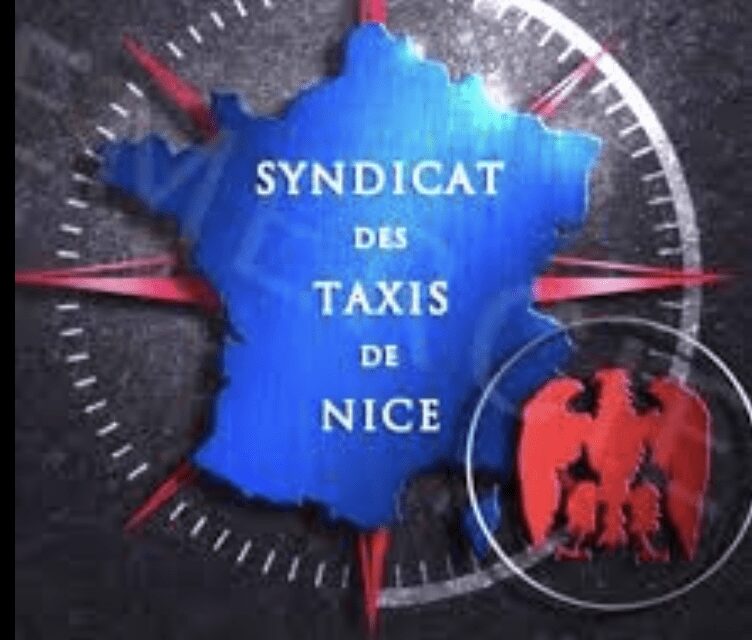 The president of the Nice taxi drivers’ union has said that his members will protest during the Monaco Grand Prix against what they consider to be unfair treatment by the Principality.

Fabrice Cavallera said that the focus of their grievances is that Monaco cab drivers can operate in France while the number of French taxi drivers who can operate in any way in Monaco is very limited.

The Principality introduced a system of vignettes for Nice taxi drivers during the first lockdown and the system persists.

The union has posted a notice of intended industrial action with the local French authorities from Thursday, May 26, until the day of the Grand Prix itself, Sunday, May 29.

The most likely action is for protesting drivers to move at a snail’s pace along approach roads to Monaco as spectators try to make their way to watch the event.

ILLUSTRATION: The logo of the Nice Taxi Drivers’ Association