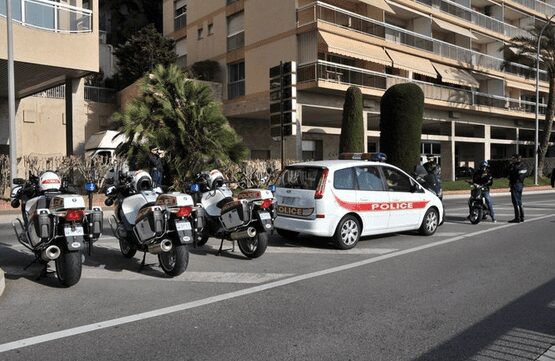 Cars will be immobilised for 120 hours and fines issued if drivers ignore rules or cause “significant disturbance to public order,” during some forthcoming events, the Monaco police have warned.

In a statement on Monday, May 9, the Sûreté Publique said: “The Prince’s Government draws attention to the fact that certain particularly well-attended events can cause large concentrations of vehicles likely to cause significant disturbance to public order.”

The police say that often spontaneous gatherings of sports car enthusiasts often accompany events such as the Grand Prix and Top Marques. They promise to “fight more effectively against the perpetrators of occasional nuisances and so preserve the public peace and security of the residents of the Principality.”

© This article is protected by copyright and cannot be copied, reused, posted to social media or otherwise disseminated without attribution and a hyperlink back to the original. Published by NEWS sarl, a company licensed and registered in the Principality of Monaco.