Decline and near fall of world’s oldest bank 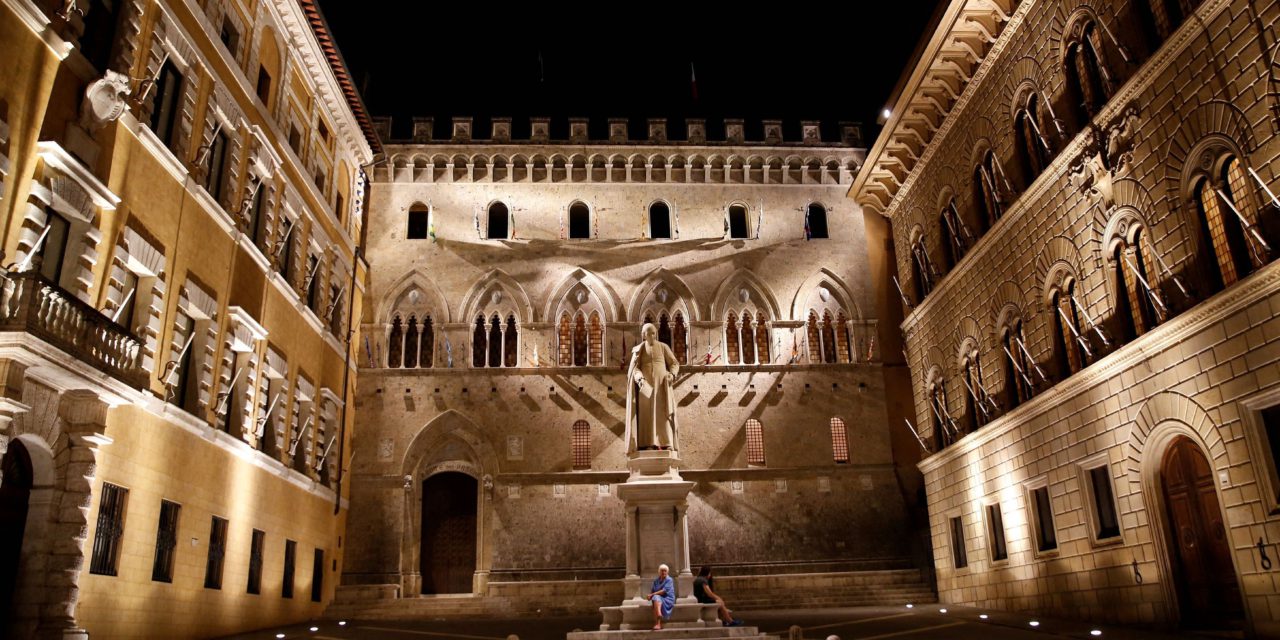 Here is a timeline of key events in the recent history of Monte dei Paschi (MPS), whose origins can be traced back to the 15th century.

MARCH 2008 – The Bank of Italy, led by Mario Draghi, approves the Antonveneta takeover subject to MPS rebuilding its capital.

MARCH 2009 – MPS sells 1.9 billion euros in special bonds to Italy’s Treasury to shore up its finances.

MARCH 2012 – MPS posts a 4.7 billion euro 2011 loss after billions of goodwill writedowns on deals including Antonveneta.

MAY 2012 – MPS headquarters searched as prosecutors investigate whether it misled regulators over the Antonveneta acquisition.

JUNE 2012 – MPS asks Italy’s Treasury to underwrite up to another 2 billion euros in special bonds.

OCTOBER 2014 – MPS emerges as the worst performer in Europe-wide stress tests with a capital shortfall of 2.1 billion euros.

NOVEMBER 2014 – MPS plans to raise up to 2.5 billion euros after stress tests results.

JULY 2016 – MPS announces a new 5 billion euro rights issue and plans to offload 28 billion euros in bad loans as European bank stress tests show it would have negative equity in a slump.

DECEMBER 2016 – MPS turns to the state for help under a precautionary recapitalisation scheme after its cash call fails. The ECB sets the bank’s capital needs at 8.8 billion euros.

JULY 2017 – After the ECB declares MPS solvent, the EU Commission clears the bailout at a cost of 5.4 billion euros for the state in return for a 68% stake. Private investors contribute 2.8 billion euros for a total of 8.2 billion.

FEBRUARY 2019 – MPS swings to profit in 2018 but says its updated projections are below EU agreed restructuring targets.

MAY 2020 – CEO Marco Morelli steps down urging Rome to find a partner for MPS. He is replaced by 5-Star backed Guido Bastianini.

AUGUST 2020 – Italy sets aside 1.5 billion euros to help MPS as it works to meet a mid-2022 re-privatisation deadline.

OCTOBER 2020 – MPS shareholders approve a state-sponsored plan to cut soured loans to 4.3% of total lending. Under the plan Italy’s stake falls to 64% as a decree paves the way for its sale.

JANUARY 2021 – MPS says to open its books to potential partners.

JULY 2021 – UniCredit enters exclusive talks with Italy’s Treasury to buy “selected parts” of MPS, a day before European banking stress test results show the smaller bank’s capital would be wiped out in a slump.

OCTOBER 2021 – Talks with UniCredit collapse after the two sides fail to agree on how much the select assets of MPS are worth. Rome is left needing to ask the European Union for an extension to its deadline for returning the bank to private ownership.

FEBRUARY 2022- Monte dei Paschi di Siena (MPS) names restructuring veteran Luigi Lovaglio as chief executive, with Rome seeking a new course for the lender after failing to offload it. The bank reports a net profit for the previous year of 310 million euros. 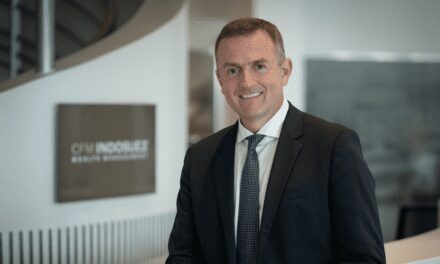 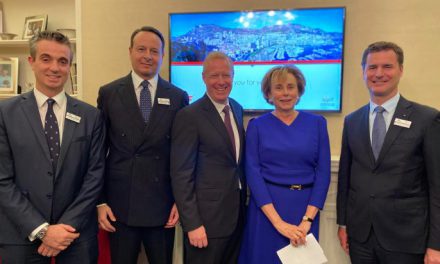 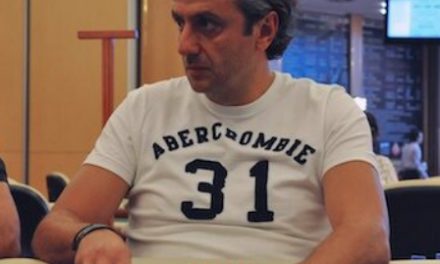