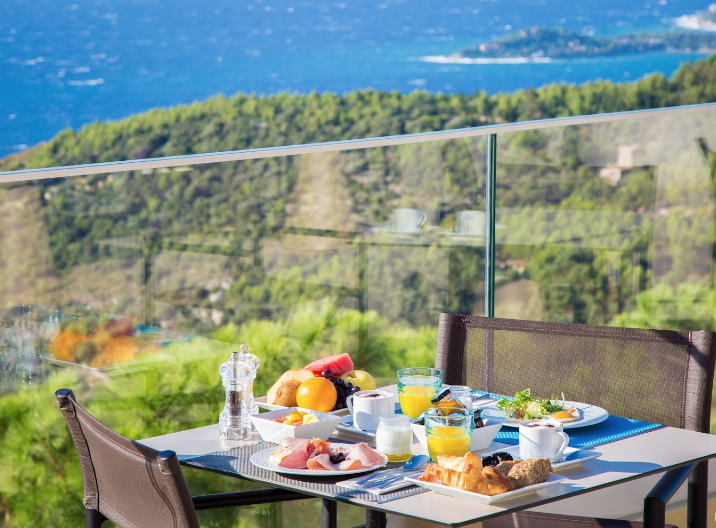 NEWS.MC has been inundated with correspondence from readers referring to my recent comments about what I considered to be an unfortunate level of service at an eatery that used to be one of my Monaco favourites.

Two of the three letter writers slammed me, one saying: “Exiting the Quai des A yesterday brought to mind Jeff Daniels’ recent review of the restaurant, which we found to be petty and misleading in its pop negativity and generally specious perspective.  Our experience today (and for years) has included good service and excellent cuisine (including the maligned “choucroute du jour”), along with the accustomed pleasant ambiance.”

The other was equally damning, as the Quai des Artistes and the Automobile Club remain very much in that gentleman’s top ten.

However, all I said about Le Club at the Automobile Club is that it is very difficult to get a reservation, which is surely a sign of how good it is. And while the lack of an apology about a hair in my guest’s soup was one of my major beefs about QdesA, when the same thing happened at Le Club the manager apologised and offered the entire lunch for free. I have been back many times and hope to continue as long as I’m on this earth. I hope they never refurbish it as I have a great fondness for the 80s..

The third letter supported my gripes about the Quai. Thank you, Sir.

Everyone agrees on one thing, which is that if you don’t leave Monaco from time to time you’ll go mad. So in this spirit I accepted an invitation to eat at Les Terrasses d’Eze, an exceptional hotel, restaurant and wellness centre on rue de la Turbie, Eze. You need a car to get there.

I was delighted to find that the food on the sun-soaked terrace, like the view over the Med, was exquisite, and surprisingly so. I have become almost accustomed to slovenly service and mediocre dishes in Monaco, and it gives me no pleasure to say that.

I am not a fan of pasta, horribly over-rated and the main cause of middle-aged spread among Italian ladies who were gorgeous not very long ago, but the tagliatelle that came with the salmon fillet was moist and simply delicious in its own right and I’m already overweight.

My lunch companions were two good friends and the hotel’s owner, a charming and modest host who lives in Monaco and also has top-end hotels and restaurants in the UK. He has no compelling need to operate an establishment of this or any other standard on the Riviera, but I say ‘Bravo.’

Then, back down the hill and into Monaco’s warm embrace.

You can’t come back if you never leave.