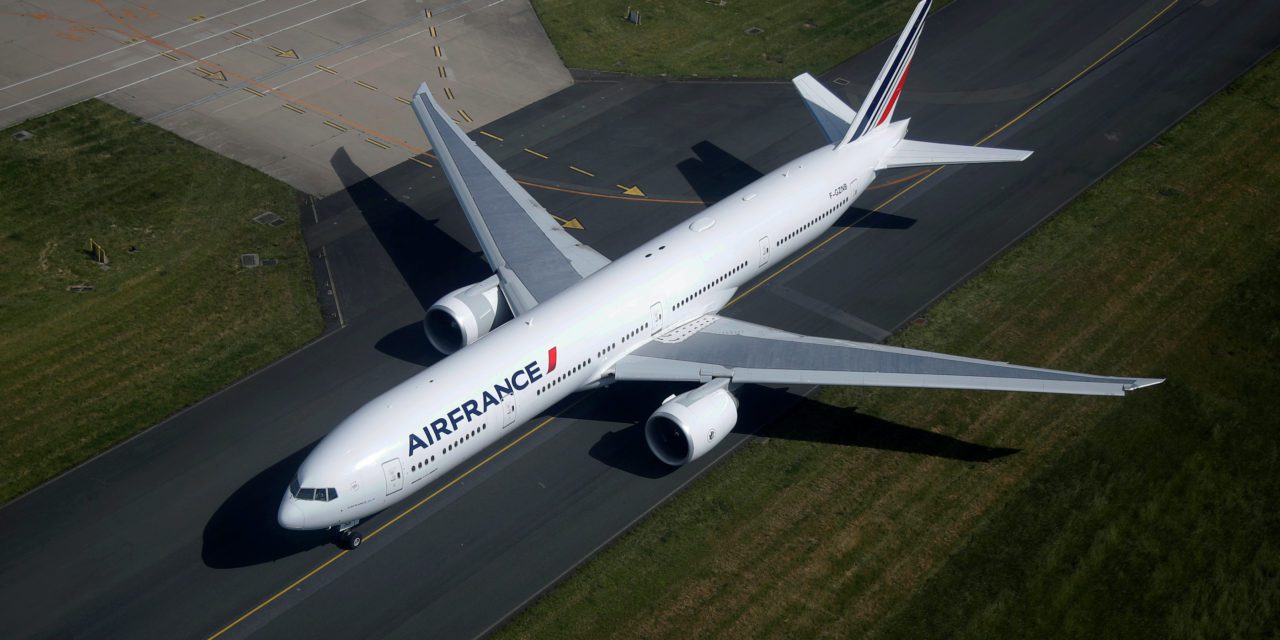 PARIS (Reuters) – Air France pilots who reported their Boeing 777 was failing to respond while preparing to land earlier this month simultaneously pulled the controls in opposite directions, French investigators said.

Flight 11 was on final approach to Paris Charles de Gaulle airport with 177 passengers onboard after a six-hour trip from New York when the landing was abruptly aborted on April 5.

In a radio exchange circulated on the Internet, a pilot was overheard in the background exclaiming “stop, stop” and the captain told the tower the jetliner was “all over the place”.

In a preliminary report, France’s BEA air accident investigation agency said the two pilots “simultaneously made inputs on the controls” during a go-around for a second attempt.

The agency has classified the event as a “serious incident”, an industry term meaning it could have resulted in an accident.

“The captain held the control column in a slightly nose-down position while the co-pilot made several, more pronounced, nose-up inputs,” the report said.

“Our crew are trained and regularly rehearse procedures that are practised by all airlines,” Air France said.

The Boeing 777 is equipped with control columns that move in sympathy with each other to aid co-ordination. Experts say only one pilot is usually expected to be actively flying at a time.

If opposing forces on the two columns pass a certain limit, the link between them is deactivated or “desynchronised” to prevent accidents in the case of one side getting jammed.

After the landing scare, the pilots analysed the situation but did not notice that they had made contradictory inputs nor that the columns had become decoupled, the BEA said.

The plane landed safely on a second attempt and resumed service just over two weeks later, according to FlightRadar24.

The BEA said “no anomaly was observed on the aeroplane” but added that it was continuing to analyse data. Its investigations are designed to prevent accidents rather than apportion blame.

About 20% of accidents take place on approach or landing, more than any other flight phase, according to Airbus data.

FILE PHOTO: An Air France Boeing 777 prepares to take off from Paris Charles de Gaulle airport in Roissy-en-France during the outbreak of the coronavirus disease (COVID-19) in France May 25, 2020. REUTERS/Charles Platiau