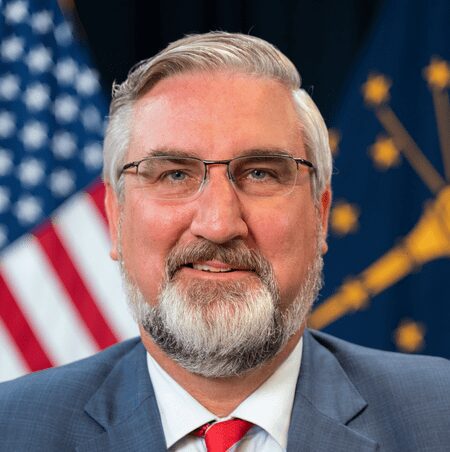 Governor Eric Holcomb and Secretary of Commerce Brad Chambers will lead an economic development trip to Sweden, the United Kingdom and Monaco, the governor’s office said. The delegation will leave on April 24, and return on May 1.

The point of the trip is to bolster strategic relationships and highlight Indiana’s leadership in industries of the future.

“There’s no substitute for thanking and meeting prospective investors in person,” said Gov. Holcomb. “We look to build upon Indiana’s ever growing global reputation already established by the recent record-breaking years of new job and capital investment commitments. We’ll use our upcoming time in Europe to both strengthen key existing relationships and to promote our state as an international embracer of the industries of the future.”

Europe represents one of Indiana’s largest regions for foreign direct investment and trade ties with more than 550 European-owned businesses in Indiana. Coming on the heels of the IEDC’s recently announced partnership with Avalanche Andretti, the trip will conclude with the Formula E World Championship race in Monaco.

The Governor and Secretary will host key business prospects and showcase Indiana’s economy of the future connected to motorsports and emerging technologies including electric vehicles, batteries and clean energy.

On April 30, they will meet with His Serene Highness Prince Albert II of Monaco before attending the Formula E World Championship race. At the race, the IEDC will engage existing and prospective leaders in international markets, discuss electric vehicle mobility, innovation, and start-up/scale-up businesses, particularly in the green economy space.

This marks Gov. Holcomb’s 11th international economic development trip as governor and is the third international trip with the IEDC for Sec. Chambers. The cost of the trip is being paid through private donations to the Indiana Economic Development Foundation. 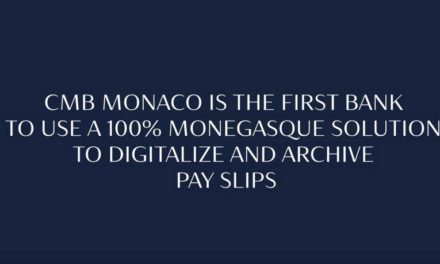 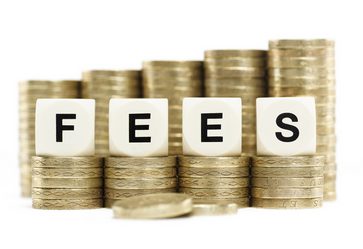 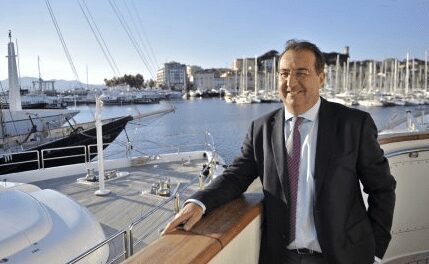