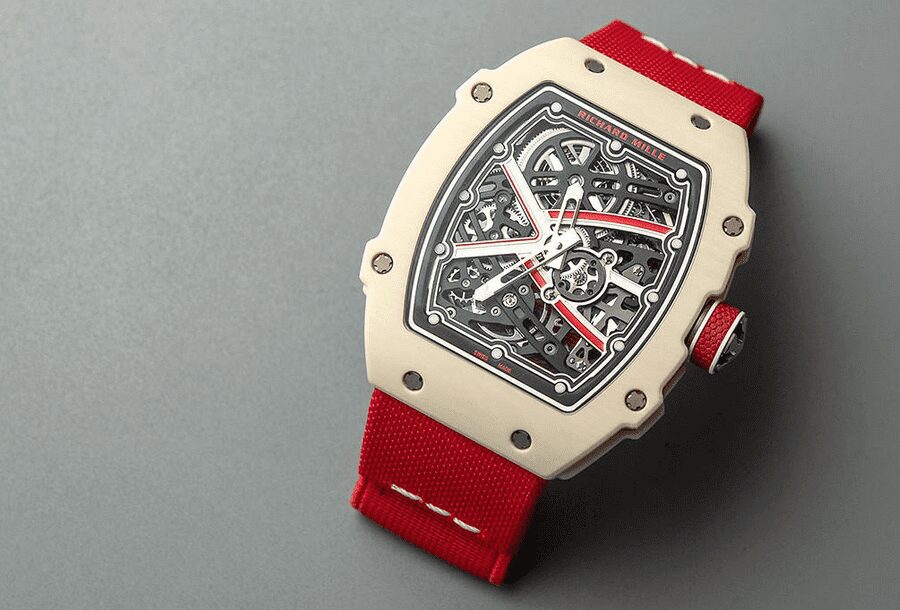 Charles Leclerc became the victim of theft when his custom-made Richard Mille watch was stolen in the Tuscan region of Viareggio in Italy on Monday, April 18.

The incident occurred at around 22:00, when the Monegasque Formula 1 star was recognised while out with friends, and obliged to sign autographs for a group of fans. In that moment the watch was stealthily swiped from the driver’s wrist.

Leclerc and his personal trainer Andrea Ferrari immediately reported the theft to local police, and the Scuderia Ferrari team is unable to make a further comment while the investigation is ongoing.

The watch in question is a Richard Mille 67-02 watch, which has been customised to represent the colours of the Monegasque flag and is said to be worth 300,000 euros.

Richard-Mille has been a long-term sponsor of the 24 year-old driver.

This unfortunate incident comes days before the Emilia Romagna Grand Prix at the infamous Imola circuit on Sunday, April 24.

McLaren’s Lando Norris had his 40,000 euro Richard Mille watch stolen when the British driver was mugged after the Euro 2020 final at Wembley Stadium in July last year.