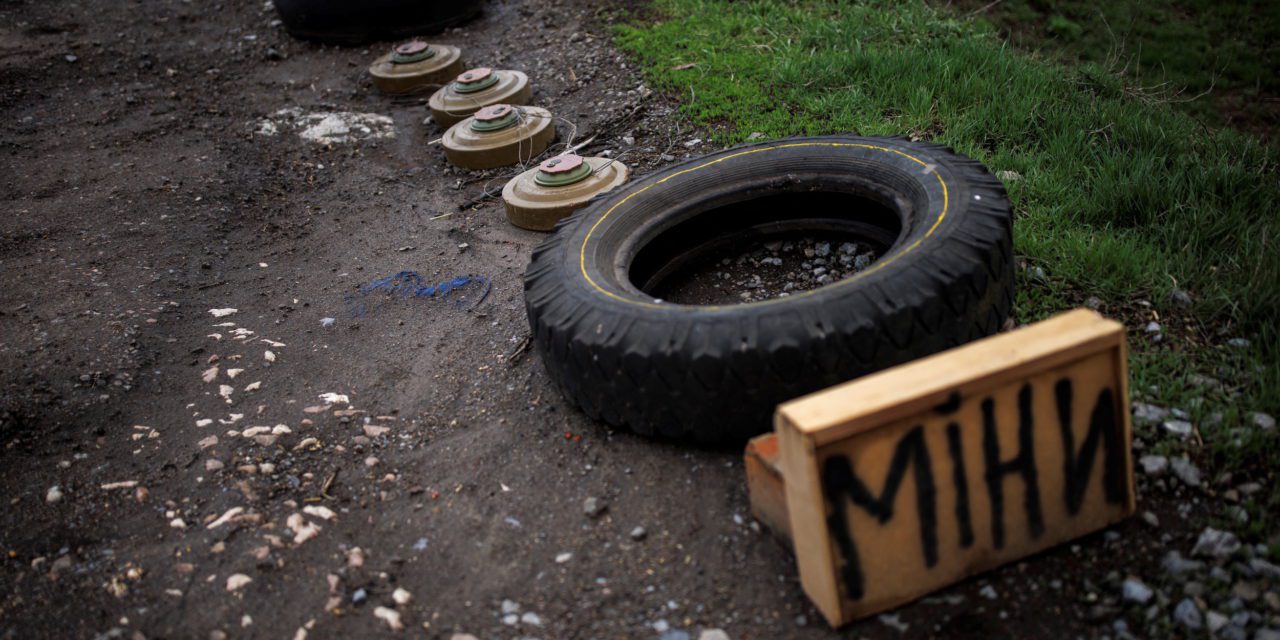 * Ukraine’s defence ministry said Russia had used long-range bombers for the first time to attack the besieged port city of Mariupol and that street fighting was now raging there.

* Russia said its forces had taken full control of the Ilyich Steel Plant in Mariupol. The report could not be confirmed.

* Russian shelling hit a residential area of Ukraine’s eastern city of Kharkiv, killing seven people including a small child and wounding 34 others, the regional governor said.

* Ukrainian Deputy Prime Minister Iryna Vereshchuk said that 2,864 people had been evacuated from conflict areas on Friday, including 363 people from Mariupol who used their own transport.

* More than 20 buildings and a school were damaged as a result of Ukrainian shelling of a Russian village in the Belgorod region on Thursday, TASS news agency reported, citing regional authorities.

* Russia’s defence ministry said it had struck a military target on the edge of Kyiv overnight with cruise missiles and promised more strikes against the Ukrainian capital in response to Ukrainian attacks on Russian targets. * The governor of Ukraine’s Luhansk region urged residents of six towns to evacuate, adding that one person had been killed and five wounded in Russian shelling of the town of Kreminna.

* Moscow has expelled 18 employees of the European Union’s delegation to Russia in retaliation over Brussels’ expulsion of 19 Russians earlier this month, the foreign ministry said.

* Russia has warned the United States that there will be “unpredictable consequences” if Washington keeps arming Ukraine, The Washington Post reported.

* Ukraine’s biggest steelmaker Metinvest said its enterprises would never operate under Russian occupation and that Ukraine had lost access to 30% to 40% of its metallurgy production capacity in Mariupol.

* Moody’s said Russia may be in default because it tried to service its dollar bonds in roubles, which would be one of the starkest consequences to date of Moscow’s exclusion from the Western financial system since the invasion of Ukraine.

“The number and scale of missile strikes on targets in Kyiv will increase in response to any terrorist attacks or acts of sabotage on Russian territory committed by the Kyiv nationalist regime,” the Russian Defence Ministry said in a statement.

A sign reads “Mines” next to anti-tank mines, amid Russia’s attack on Ukraine, in the village of Husarivka, in Kharkiv region, Ukraine, April 14, 2022. REUTERS/Alkis Konstantinidis

No new coronavirus cases in Monaco on Monday

Is this the beginning of the end of coronavirus in Monaco?