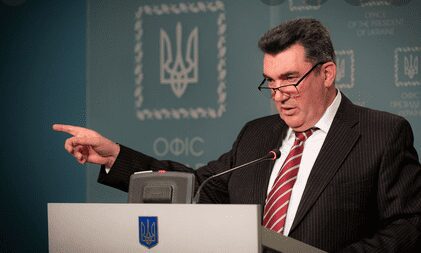 Several very wealthy Ukrainians – including members of the current parliament – have made their way to Warsaw and Monaco following the Russian attack on Ukraine on February 24, according to the Secretary of Ukraine’s National Security and Defence Council, Oleksiy Danilov.

Speaking on Sunday, April 10, he said: “We are monitoring it. Even if they somehow ended up abroad, this does not mean that they are not going to return.”

However, he cautioned that “a bill has now been introduced that provides punishment for absence during the war on the territory of Ukraine.”

With the introduction of martial law in Ukraine, the departure of people of military age – from 18 to 60 years old was prohibited.
“Everyone who is of military age should return,” he said.