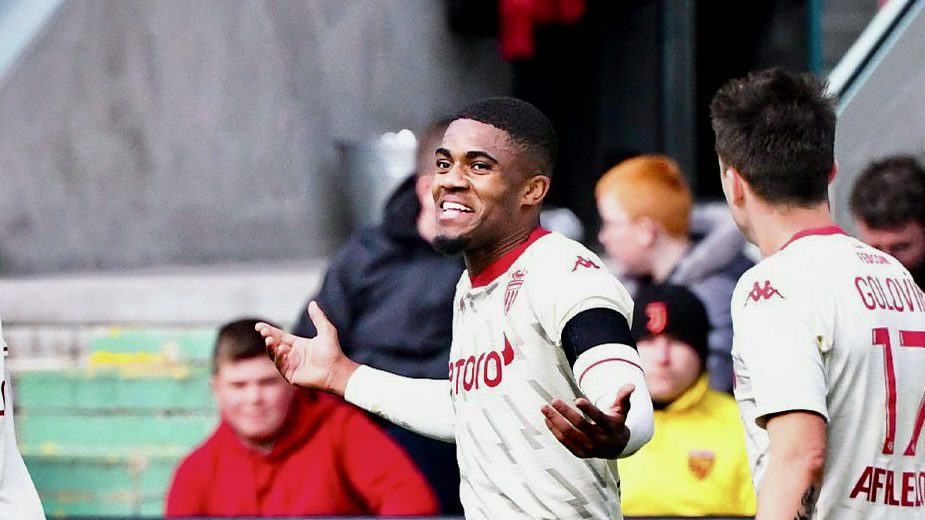 Two weeks after their blockbuster victory over Paris Saint-Germain, AS Monaco have found success again, this time against Metz away at the Stade Saint-Symphorien on the afternoon of Sunday, April 3.

The visiting Monegasques applied pressure to their hosts right from kick off, but were unable to impact the scoreline before the first half could conclude.

Ever the goalscorer, it would be Wissam Ben Yedder who opened the scoring, just one minute into the second half. Monaco’s magician took advantage of a misplaced ball, and chipped Metz goalie Caillard to make it 0-1 at the 46th minute.

However, the hosts retaliated with a goal of their own at the 62nd minute, as Ibrahim Amadou equalised with an unstoppable scissor kick.

Substitute Myron Boadu was denied a goal six minutes later for being very narrowly offside, but the Dutch centre-forward was able to get the ball into the back of the Metz net again, this time scoring from an onside position with a header to regain the lead at the 72nd minute.

The Monegasques held on to their slim advantage until the end of the match to earn some crucial points in their climb back up the Ligue 1 table. At the end of a successful encounter, Monaco walk away with a 1-2 win, and temporarily move to sixth place in the table.

Monaco’s next match will be against Troyes at the Stade Louis II on Sunday, April 10.