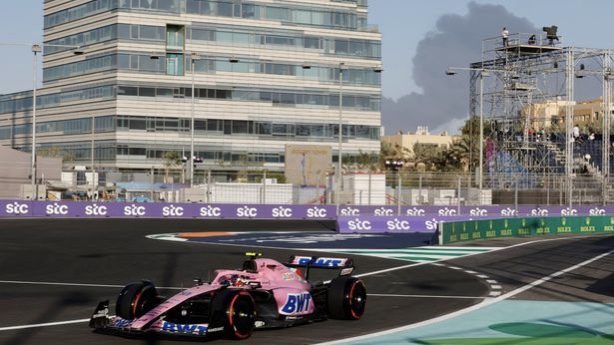 There was no shortage of drama in Formula 1 practice ahead of the Saudi Arabian Grand Prix, as a suspected missile attack blew up an Aramco oil refinery, causing a blast that could be seen from the Jeddah Circuit 12 miles away.

Max Verstappen reported that he could smell burning in Free Practice 1, with the initial impression that his car was on fire, but his Red Bull engineers ensured him that it was not his car but an explosion.

FP2 was delayed by 15 minutes, as teams and drivers were briefed about the situation. All 20 drivers decided to go ahead with the session, and in the end it was Monaco’s Charles Leclerc who topped the leaderboard again, beating the Red Bull of Verstappen.

Despite the sizeable explosion that was caused by a missile strike, for which Yemen’s Houthi group claimed responsibility, the weekend will go ahead as planned.

Speaking to reporters after a meeting with team principals and drivers, FIA president Mohammed ben Sulayem said “We had meetings with high-level security, the team principals and drivers. Who are they (the rebels) targeting? They are targeting the economic infrastructure, not civilians and of course not the track. Of course we checked the facts from them and we got the assurance from high level that this is a secure place, the whole thing will be secure and let’s go on racing.”

This is not the first time that the Saudi Arabian Grand Prix has grabbed headlines for reasons that aren’t strictly related to racing, as the kingdom is mired in controversy as a result of its tendency to abuse human rights.

Lewis Hamilton himself has admitted that he feels uncomfortable racing in Saudi Arabia, as he is well aware that 97 people were executed this month alone, with more than half killed for attending pro-democracy protests.

When asked about the situation, Hamilton said “It’s mind-blowing to hear the stories. I’ve heard there has been a letter sent to me from a 14-year-old who is on death row. When you are 14, you still don’t know what the hell you are doing in life.”

Despite a whole list of unsavoury reasons, and as a result of a whole lot of money, the 2022 Saudi Arabian GP will go ahead. The race is scheduled for Sunday, March 27. 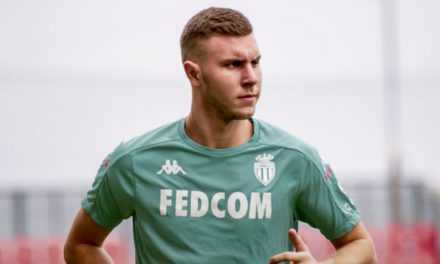 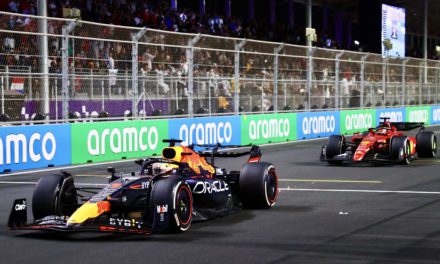 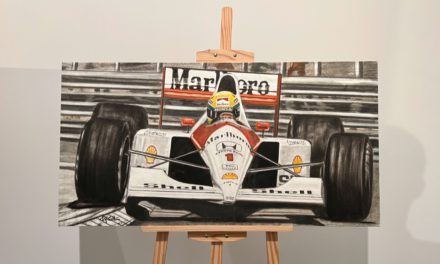