Ukraine to sow as many crops as possible this spring – President 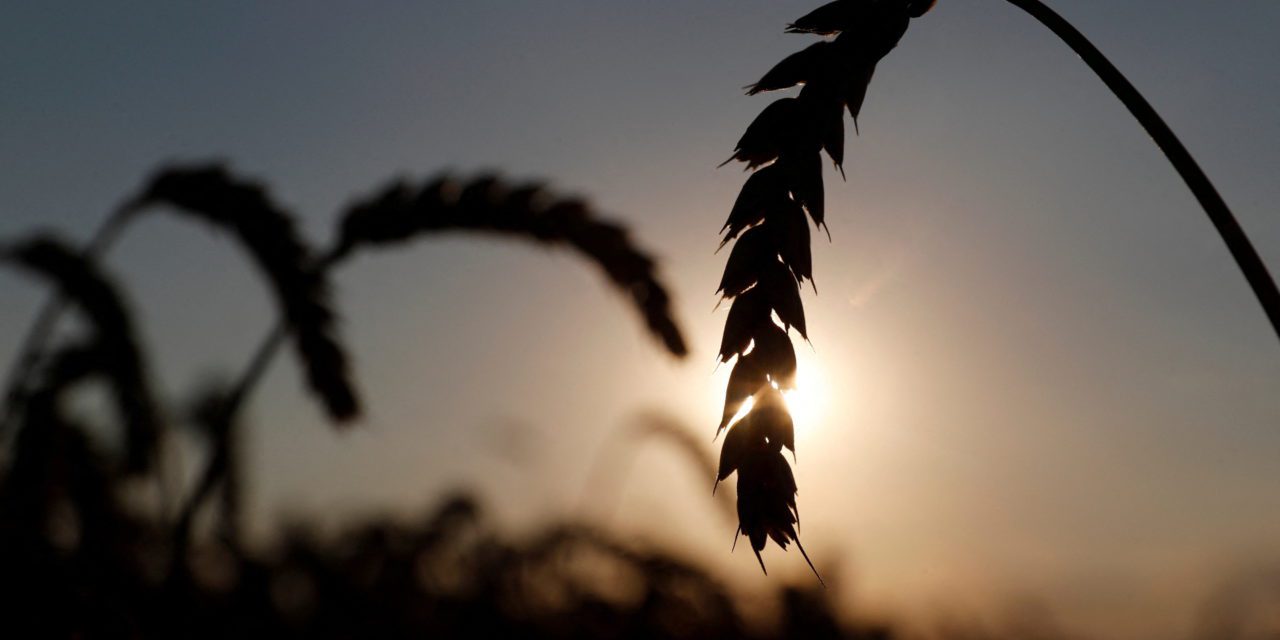 LVIV, Ukraine (Reuters) – Ukraine must sow as many crops as possible this spring, despite the Russian invasion, President Volodymyr Zelenskiy said on Friday.

“This spring, as much as any spring, we must make a full-fledged sowing campaign. As much as possible,” Zelenskiy said in a televised statement.

Ukraine is a major global producer and exporter of grain and vegetable oils, but officials and farmers expect a decline in the 2022 harvest and exports due to the war.

Ukraine’s agriculture producers’ union said earlier on Friday farmers were likely to reduce the area sown to sunseed, rapeseed and corn this year, replacing them with cereals – buckwheat, oats and millet.

“The emphasis will be on spring crops that will be harvested in the summer, because we do not know what the situation will be (going forward),” Denys Marchuk, deputy head of the Ukrainian Agrarian Council, told local television.

“For the full nutrition of its population and the armed forces, more emphasis will be placed on buckwheat, peas, those types of crops that will make it possible to harvest so that Ukraine is fully provided with food,” he said.

Ukraine traditionally starts spring field work in late February or in March. Farmers say they will start sowing in safe areas as soon as they can.

Deputy agriculture minister Taras Vysotskiy said a war-induced shortage of fuel would be the main problem for farmers, as they have enough seed to proceed with spring sowing.

Ukraine has already suspended exports of rye, oats, millet, buckwheat, salt, sugar, meat and livestock in the face of the invasion. It has also introduced licences for wheat, corn and sunflower oil exports.

The agriculture ministry said Ukraine had exported 43 million tonnes of various grains in the 2021/22 season as of Feb. 23, the day before the invasion.

Ukraine increased grain production by 32 percent in 2021 to 85.7 million tonnes.

FILE PHOTO: Ears of wheat are seen in a field near the village of Hrebeni in Kyiv region, Ukraine July 17, 2020. REUTERS/Valentyn Ogirenko