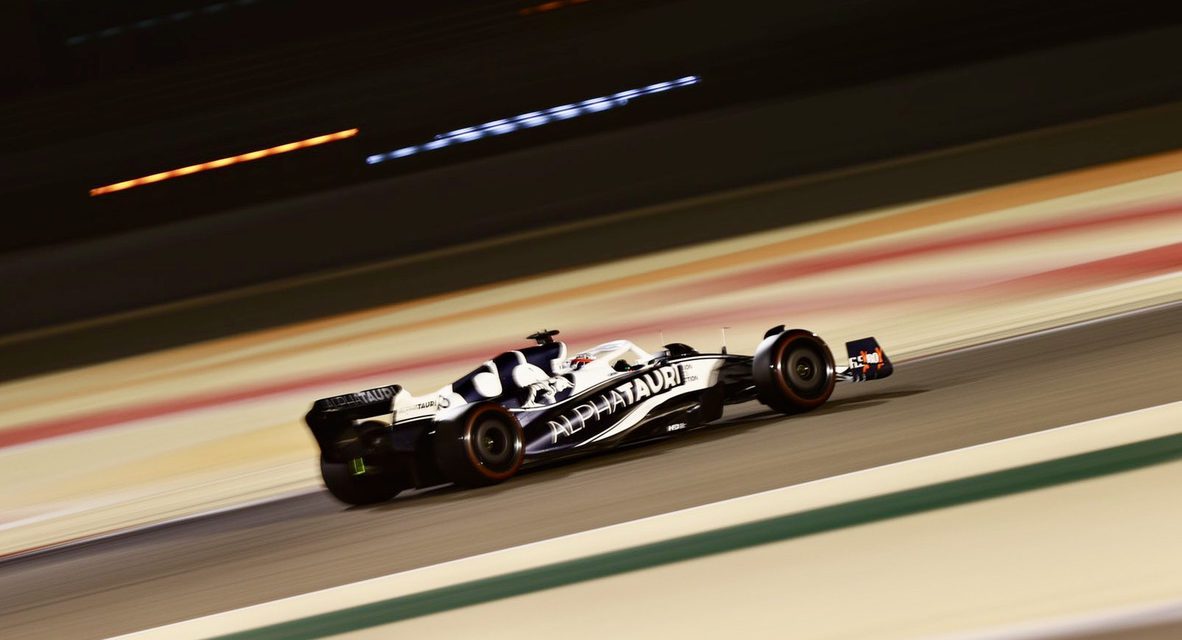 Formula 1 is tantalisingly close to returning in full swing later this month with the season opening Bahrain Grand Prix on Sunday, March 20, but fans of the motorsport did not have to wait so long to see their favourite teams in action.

Almost every driver on the grid took to the track in Bahrain on Thursday, March 10 for the first televised pre-season testing session this year, making for some fascinating sights as the teams tested their all-new cars for the upcoming season.

Monaco’s own Charles Leclerc set the fastest lap-time of the morning, having pushed his F1-75 car to claim a lap-time of one minute and 34.531 seconds.

However, as the sun set on Sakhir, conditions cooled and grip improved. Alpha Tauri’s Pierre Gasly made the most of this, and went on to set the fastest lap-time on the day of one minute and 33.902 seconds, under the floodlights of the circuit.

Leclerc’s teammate Sainz set the second fastest lap time on day one of testing, with a lap-time of one minute and 34.359 seconds, a whole .172 seconds faster than his fellow Ferrari man. It is worth bearing in mind that Gasly completed almost twice as many laps than both Ferrari drivers, giving him all the more opportunity to complete a faster lap.

Lando Norris piloted his orange McLaren to set the sixth fastest lap-time after a successful flying lap, and Valtteri Bottas managed to set the seventh-fastest time in his Alfa Romeo, beating his former teammate Lewis Hamilton by a decent margin.

The Mercedes duo of George Russell and Lewis Hamilton did not meet expectations, as they set the ninth and eleventh-fastest lap times respectively, in their radically redesigned W13s. Mercedes’ team principal Toto Wolff said in a press conference on the day that he is “really proud” of his team’s continued efforts to innovate in the face of F1’s new regulations.

The only drivers to not take to the track on the first day of pre-season testing in Bahrain were Max Verstappen, Nicholas Latifi, Yuki Tsunoda, Kevin Magnussen, Mick Schumacher and Daniel Ricciardo.

Have a look at the full table of lap-times below: