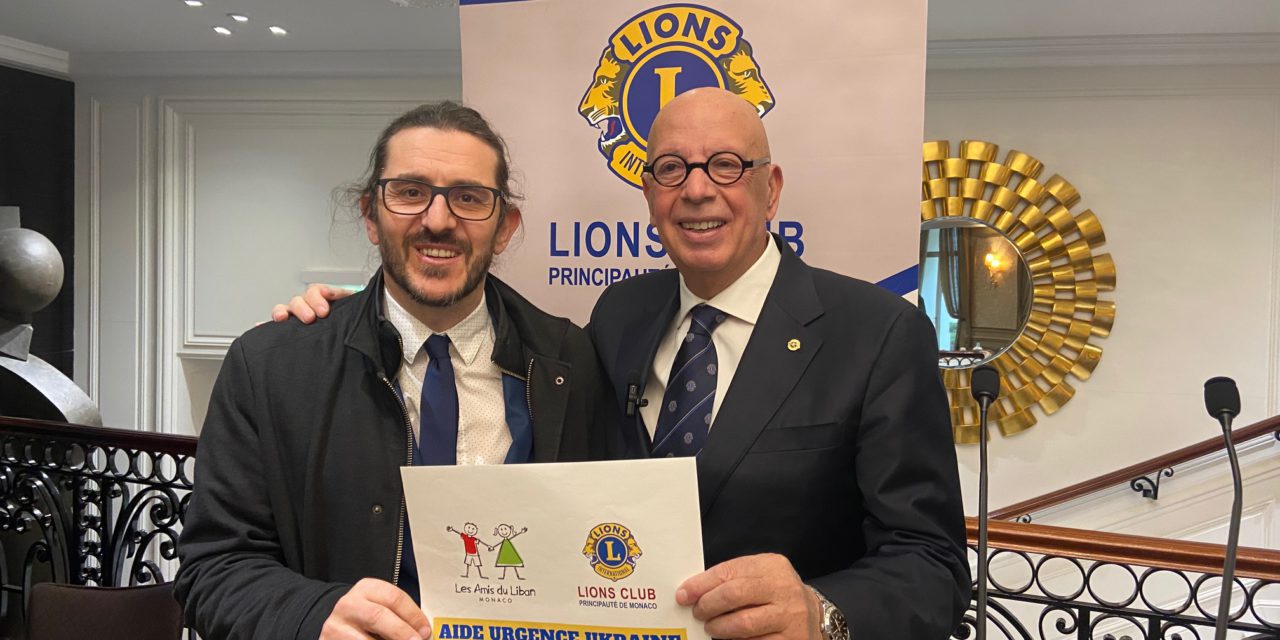 Monaco’s Lions Club will be holding its annual Gala on April 2, an event that promises to be a very successful fund-raising opportunity as well as a celebration of the Club’s 60 years.

The Club is a major fundraiser for a number of local charities, including for the victims of the terrible storms of Tempete Alex 18 months ago, and for Wings of Hope, a charity that brings joy to children in remission from cancer.

One of the undoubted highlights of this year’s gala event is the auction of four sculptures by Marcos Marin, representing Josephine Baker, Princess Grace, Audrey Hepburn and Frank Sinatra. Now known internationally, he lives in Ventimiglia. Telephone bidding will be open for his sculptures and proceeds will go to the Prime Albert II of Monaco Foundation.

The Lions are not waiting for April to help victims of the war in Ukraine and have already sent a donation.

At a press conference, Lions president Isidoro Miele said: “It is our duty to help Ukraine.”