Monte-Carlo Diary: My day in court 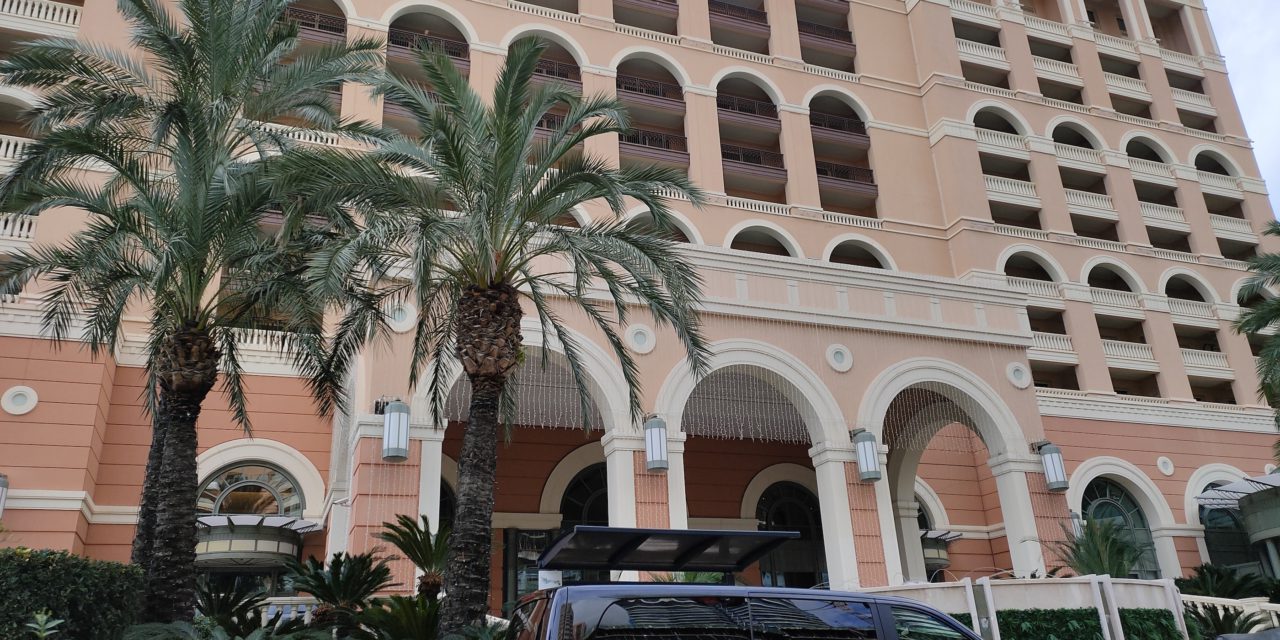 I very much appreciate being invited to the cafe at the Monte-Carlo Bay Hotel , as the coffee is good and the seats are very comfortable.

Over the last few months there’s been plenty of room, but in recent days it’s become quite crowded. Waiting for my superior to show up – he’s never ever late but we have a competition to see how early we can be – I took off my bright scarf and laid it on a chair next to me, somewhat spoiling the blue and yellow combination of tie and scarf.

The boss wandered in 25 minutes before the allotted time, and by then I was on my second coffee.

However, the suntanned alpha males next to the table were talking too loudly for us to hear each other. Evidently one was from Birmingham, UK, and the other from Liverpool, UK, so the only way they could get a vague idea of what each other meant was to shout the words out, and spit a little as they did so.

Our meeting was over before its allotted start time – I was told not to dwell on events in Ukraine – so I went up to the Rock to witness a court case.

This challenges my grasp of French, but what I understood was that a driver from Beausoleil had nudged an old lady on a pedestrian crossing at Saint Devote, requiring seven days of DDT. By the way, they used to be called zebra crossings, but no longer can be after a judicial ruling in the UK that to call them that was a breach of animal rights. The judge said the case was black and white.

The prosecuting counsel claimed that the 24 year-old driver had not only failed to stop on time, but had endangered the lives of five young schoolchildren, two pregnant women, three old age pensioners on day release, two chihuahuas and an endangered species.

“I demand that this disreputable character of Portuguese origins be sent to prison for a period of not less than five years, with hard labour, and that the window in his cell be blocked up with old copies of Monaco Matin so that he has no view of our lovely law-abiding Mediterranean,” the beautiful young lady prosecutor said, tossing back her raven curls to emphasise her point.

On the other hand, the defendant’s lawyer argued that his client should be allowed to go totally free as at the time of the alleged incident he was consulting his Carlo app and had no recollection of real events.

Paolo the plasterer was called forward to hear his fate.

“Taking into account the fact that you are employed by a highly reputable construction company in Monaco and that in consulting the Carlo app you were contributing to the digital transformation of our Principality, we fine you 30 euros, plus eight euros in costs for the injured party.” That’s what I thought the court president said, but I can’t be sure.

Later in the day, when the sun went down, I discovered I no longer had my scarf. I called Monte-Carlo Bay.

“No Monsieur, I am desolated, but Monsieur must be mistaken, no scarves of any colour have been handed in today.”

At least somebody somewhere is now wearing one of the two colours of the moment, representing, of course, the European Union.

Any views expressed by Jeff Daniels do not necessarily reflect those of the publishers. Jeff Daniels worked as a journalist in central and Eastern Europe from 1992 until 2008. 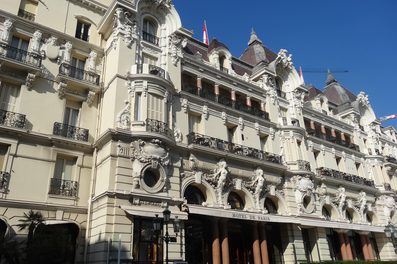