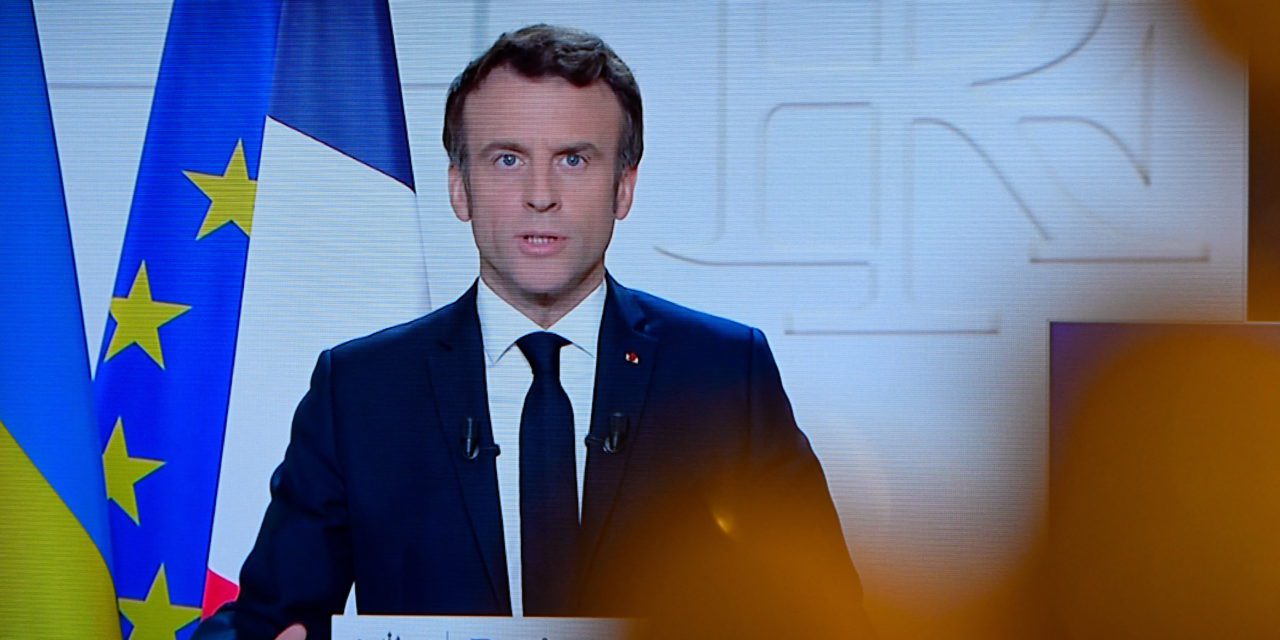 PARIS (Reuters) -French President Emmanuel Macron on Wednesday denounced the “lies” spread by the Russian government to justify a war in Ukraine, but said he would remain in contact with President Vladimir Putin to try and obtain a ceasefire.

Macron, who has led European efforts to avert war by visiting Putin in Moscow last month and mediating over the phone between Ukrainian President Volodymyr Zelenskiy and the Russian leader, squarely put the blame of hostilities on the Kremlin.

“It is alone, betraying his international commitments one by one, that President Putin chose war,” Macron said in a nationwide address to the French people, hailing Zelenskiy as the face of “honour, freedom and courage”.

“This war is not a conflict between the West and Russia, as some would like us to believe. There is no NATO base in Ukraine. These are lies. Russia is not aggressed, it is the aggressor. This war is not a fight against Nazism … it’s a lie,” Macron added.

Russia says it is conducting a “special military operation”, aimed at disarming Ukraine and capturing “neo-Nazis” Putin says are running the country.

Macron, who was speaking less than two months before a presidential election in which he is still to declare his candidacy, said he would continue to defend France’s values and standing in the world.

The rise in energy prices will inevitably have an impact on the French economy, he warned.

“Tomorrow, the price of filling the tank, the amount on heating bills, the cost of some products is likely to be even heavier,” he said.

But the cost will not only be born over the short term, Macron said, adding that the war in Ukraine marked a new era, in which war in Europe was a reality.

“War in Europe does not only belong to history books any more, it’s here. Democracy is no longer unquestioned, it is being challenged under our eyes,” Macron said.

Macron also said that beyond his domestic plans of making France less reliant on foreign energy source by building new nuclear plants, he said he would push at the European level for the EU to cut its dependence on Russian gas.

“The war in Ukraine marks a break for our continent and our generation,” he said.

PHOTO: French President Emmanuel Macron appears on a screen as he delivers a speech on the Russian invasion of Ukraine, in Paris, March 2, 2022. REUTERS/Piroschka van de Wouw 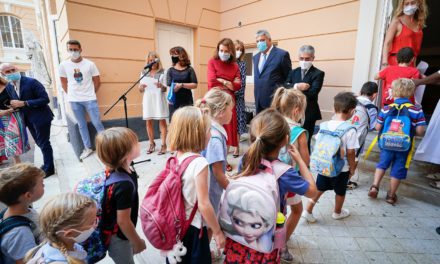 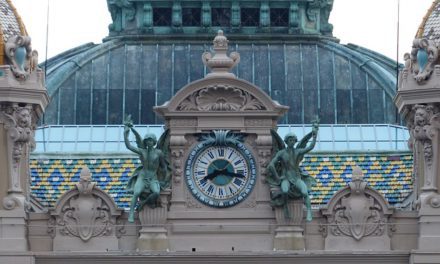