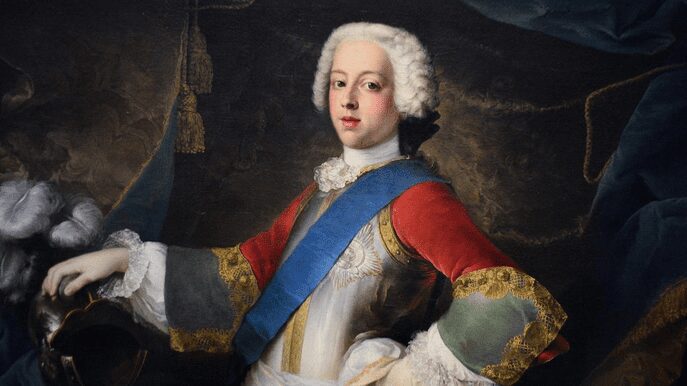 For many years I have been an enthusiastic royalist, largely on the grounds that however hostile he or she may be to foreigners a monarch rarely kills his (or her) own people. In other words, my support for Princes everywhere is an act of deeply-engrained pessimism.

I understand that monarchs can be good or bad, or most likely somewhere in between, but surely they are much better than brutal dictators, unconstrained by loyalty, tradition and basic respect for their own subjects.

I am not talking about current cataclysmic events, of course. I was called into my editor’s office a few days ago and told to cool it as the balance of news items at NEWS.MC is not where it should be and I am the author of most of the articles that are close to the bone.

Before I go, let me make clear that I’m referring primarily to the UK, where Her Majesty has reigned brilliantly for many decades with hardly a blip. I continue to think it’s the wrong family represented on the throne of the United Kingdom, but I believe it’s now too dim a hope for the Stuarts to take their rightful place. I hope this will not mean I’ll be hauled off EasyJet and decapitated if I should ever return to UK.

In Monaco the monarchical system works very well and any other form of government would be quite unthinkable. Please remember I said this.

So, with my employer’s words ringing in my ears, let me turn to Monaco’s bus service. This is a topic that certainly interests me a lot, although I can’t say I get overly excited when an admittedly sexy Number 6 glides slowly along the length of ave. Princess Grace to pick me up from outside Villa Sauber. Number 5 is also very attractive, small and perfectly-formed on the outside, although her rather large wheel wells on the inside are very bulbous and this means there’s very little sitting space.

However, I had been waiting a rather long time in the sunshine and when I looked up at the screen with the electronic timetable that tells you as if by magic how long it will be until the next 5 or 6 comes along all I saw was a succession of exhortations and explanations of how to use a credit card to pay for a very short journey.

But no bus times.